You’re Worth More Than Your Relationship Status

I found out recently in China if a woman is unmarried by age 27, she’s called “sheng nu,” or “leftover woman.” And if you’re 30 and unmarried? Forget it. Life’s over. That’s literally what these women are told. The whole thing makes my blood boil.

I think what pisses me off most of all is the notion that if a woman has a Master’s degree, or is successful in her field, or if she’s helping others and just generally being a good human, she’s still considered “less than” all because she doesn’t have a ring on her finger. Are you kidding me? When did our worth become defined by our relationship status? When did getting married become the most important metric?

It should be noted here I’m not anti-marriage. I’ve been to about 20 weddings in the past 10 years and am currently at one this weekend. I love weddings. I love marriage. But I do not love the idea that somehow a person is “left over” if they’re still single by a certain age. I say this to myself, too. There’s a part of me that asks, “What’s wrong with me that I’m still single?” I have imagined conversations with people justifying why I’m not married because even internally, I feel a twinge of shame that at my age, 32.5, I’m unmarried. However, hearing about these women in China who are harassed and shamed by their families on a regular basis for being single put me over the edge. 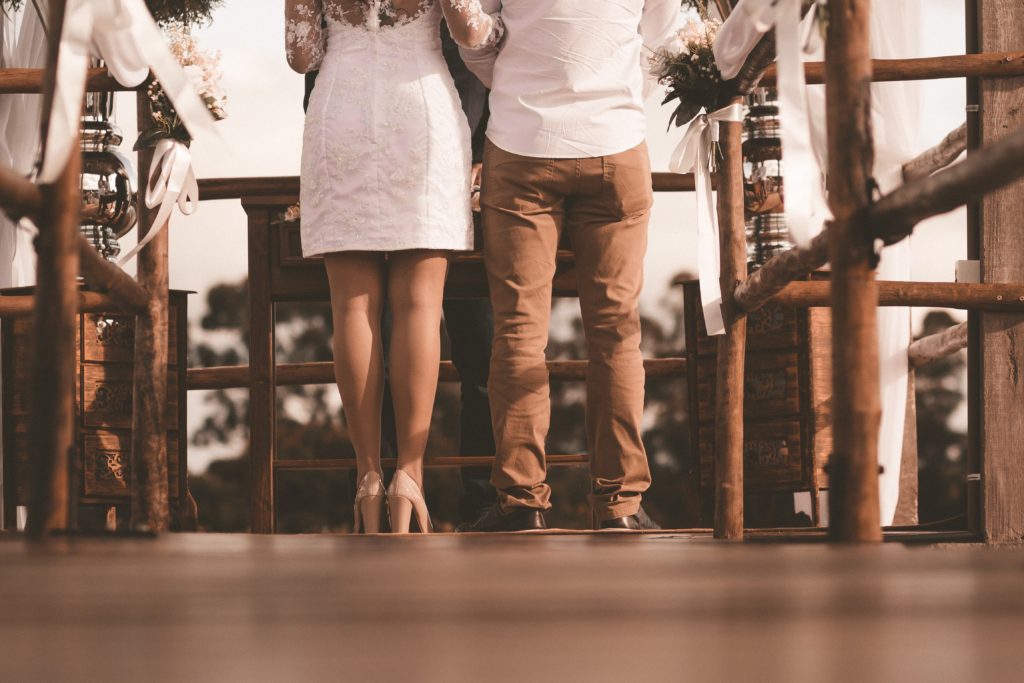 Some of us may never get here, or not get here by a certain age, and that’s OK.

This is not a post where I say there’s nothing wrong with being single, or that there’s a pot for every lid, that eventually we all meet our match. No. This is a post where I fume at patriarchy, which is the precise system that dictates a woman is worthless if she isn’t married. I realize some men feel this way too, but in articles about unmarried Chinese men, it’s couched as a supply issue – too few women – whereas in articles about Chinese women, it’s couched as some unfortunate mystery. That somehow it’s the woman’s fault she’s still single. That my friends, is patriarchy.

My spiritual teacher says, in society the value of a woman is not an iota less than that of a man. And furthermore, every human being is a divine child of God – both the unmarried and the married. That means I could be single until my dying days and my value would not be any less. That means I could be single forever and still do great and worthwhile things. My worth does not go up and down depending on my relationship status, and neither does yours.

I realize some people will still look at me and ask, “Why is she still single? What’s wrong with her?” I can’t do anything about that, but I can do something about my internal dialogue. I can remind myself I’m amazing with or without a partner. And I can do my part to extricate myself from a system that works to make me feel inferior because I’m single. I’m not inferior and neither is anyone else, regardless of their romantic situation.

Previous: The Awakening of Women

Next: Grace in the Gunk