Grace in the Gunk

I’m reminded even when life doesn’t look the way we want it to, grace can still be found. On a macro level, there are some aspects of my life that are not how I’d pictured them, and it’s easy to sink into woe. At the same time, there can be grace in the gunk.

I’m not saying to avoid feeling woeful – everyone needs a good cry now and again – but it’s interesting for me to note in the midst of not-fun things I can experience wonder and delight. Life is complicated like that.

Last weekend I traveled to Philadelphia for a wedding of a dear friend of mine. It was beautiful and touching and sweet, but I anticipated that. What I didn’t anticipate were the other moments of grace that remind me there is a divine intelligence in the world, and that it cares about me. 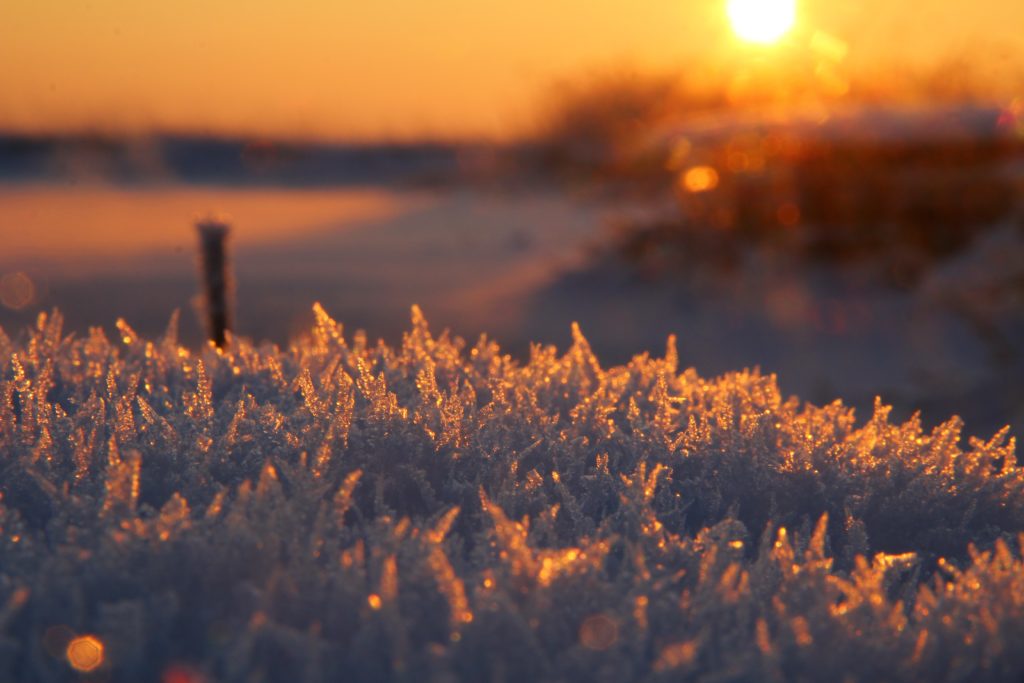 Grace can be found everywhere.

Following the last dance at the wedding, the brides (it was a lesbian wedding) rushed out the door under a canopy of rustling wands that we, the guests, held above their heads. Therefore, I didn’t get to say a proper goodbye, which saddened me. The next day, while in the lobby, the elevator door pinged open and there stood one of the brides. I was able to say a few words before the door shut again and we went our separate ways. Quite literally in this case because she descended to the ground floor while I ascended to the fifth. An hour later, I took the elevator to the ground floor and ran into the other bride, my friend, while she waited for her elevator. We had a longer conversation and a proper hug goodbye. If I had left a few moments earlier or later, I would have missed her.

The same day, I trundled around Philadelphia with my rolling luggage, soaking up the sights. Due to losing my way, I arrived at the train station at 4:25, the exact time my train was scheduled to depart. I purchased my ticket and was informed the train was running two minutes late, which meant I just barely caught my train. And I do mean just barely. The train doors had already closed by the time I arrived, but the train conductor reopened them for me.

A few more things happened, like my flight arriving half an hour early even though we left later than our departure time. They aren’t huge things, and they don’t fix the macro issues in my life like my health or my finances, but they’re enough to remind me grace is here, too. I can have poor health and poor finances and still be taken care of. Furthermore, I didn’t orchestrate any of the things I experienced. I didn’t manifest it or attract it or visualize it or have any control in the matter whatsoever.

And that’s the thing about grace – it’s not rational, it doesn’t follow a formula. It just comes. My spiritual teacher says God’s grace is for all – both the virtuous and nonvirtuous. Nobody is unimportant or insignificant. Everyone is a divine child and grace is always with us, even in the gunk.

Previous: You’re Worth More Than Your Relationship Status

Next: Held in Suspension