The other day I watched a popular movie where one of the characters sought never-ending expansion. He felt his life had no meaning unless he could keep expanding. That may sound silly and very Hollywood-esque, but I notice the same tendency in real life. The rich seek to get richer, the powerful seek to get more powerful. Common folk seek expansion too in some form or fashion, whether that’s adding another instagram follower or branching out their business.

My spiritual teacher says, “Everybody wants expansion. The desire for expansion is the innate characteristic, the dharma, of human beings. No one desires to remain a tiny thing. All wish to expand their psychic arena.” 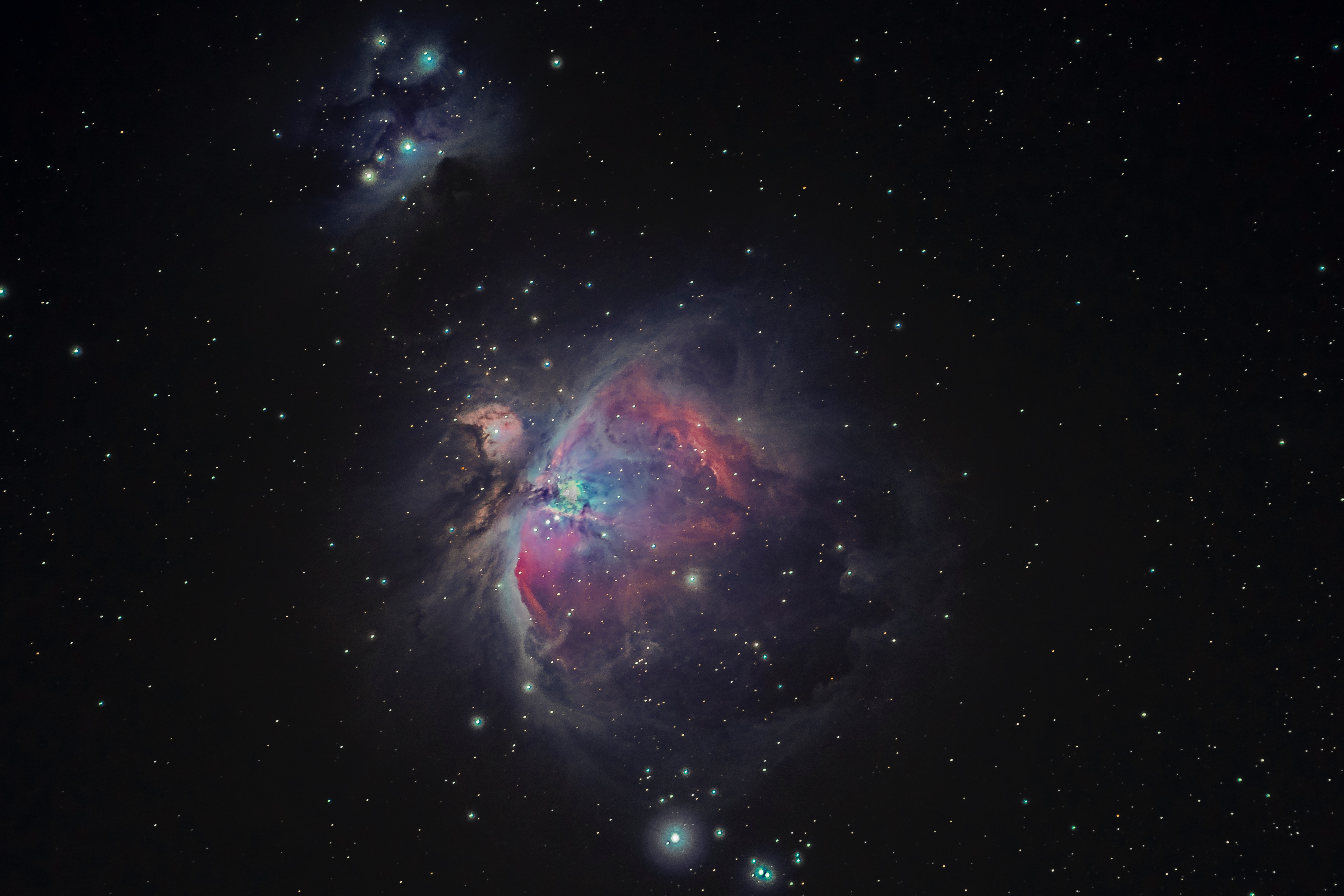 This picture. I mean really. Photo by Bryan Goff on Unsplash.

I buy that, it makes sense to me from what I’ve witnessed in myself and others. What’s interesting for me to contemplate is how this desire for expansion, or vistára as we say in Sanskrit, plays itself out. As I mentioned at the beginning of this post, for some it means garnering more wealth or power. I continue to be amazed at the lengths some people will go to for those two things. I know it’s not a new thing, to lie, cheat, and steal in the name of wealth and power, but every year it seems people find newer and more appalling ways to acquire them. It would be easy to keep casting those seeking expansion as villains, as indeed this movie I watched recently did, but again, the desire for expansion exists in all of us. It’s natural and normal. What to do then to keep the desire for expansion from becoming cancerous?

I’m pretty sure you know where I’m going with this, what I’ll say next. The answer is meditation, specifically, any meditation that puts a person in touch with something greater than themselves. We long to expand unencumbered. We long for something infinite and the only thing that’s infinite is the Cosmic Self. That means we have to turn our psychic quality of vistára toward the Supreme if we ever want to satisfy our thirst for limitlessness.

I mention this because I notice the tendency in myself, too, that enough is never enough. What is the number of followers on social media that would satisfy me? What is the amount of money in my bank account that would be enough? Heck, if I could eat cookies nonstop without feeling terrible, I would. My brain wants more, more, more. And the only way I’ve found thus far to satisfy the feeling of “more, more, more” is to turn to spirituality. Let’s be honest though, even with meditation I still want to eat all the cookies all the time, but now at least I’m clear the answer does not lie with the outside world, but rather the internal one, and that, I think, makes a huge difference.

I dream of a world where we we take our desire for expansion and turn it toward something which is truly infinite. A world where we keep expanding but we do so internally. A world where we recognize wanting to expand is normal, and we channelize it in such a way that benefits ourselves and those around us.

Previous: Our Dreams are Earmarked