The other day, a friend of mine confessed she’s struggling to find the silver lining in the #metoo campaign. Yes, it’s about time certain men experience the consequences of their inappropriate sexual mistreatment. She applauded that, but what about for the survivors themselves? For their hardship? Where is their silver lining when many are likely to suffer from PTSD or other symptoms?

The question stuck with me because while it’s true sometimes suffering leads to transformation, sometimes suffering is just painful and unreasonable and scarring. Where is the good in all that? For me, the answer comes when I change my perspective, when I look beyond the individual and see society as a whole. 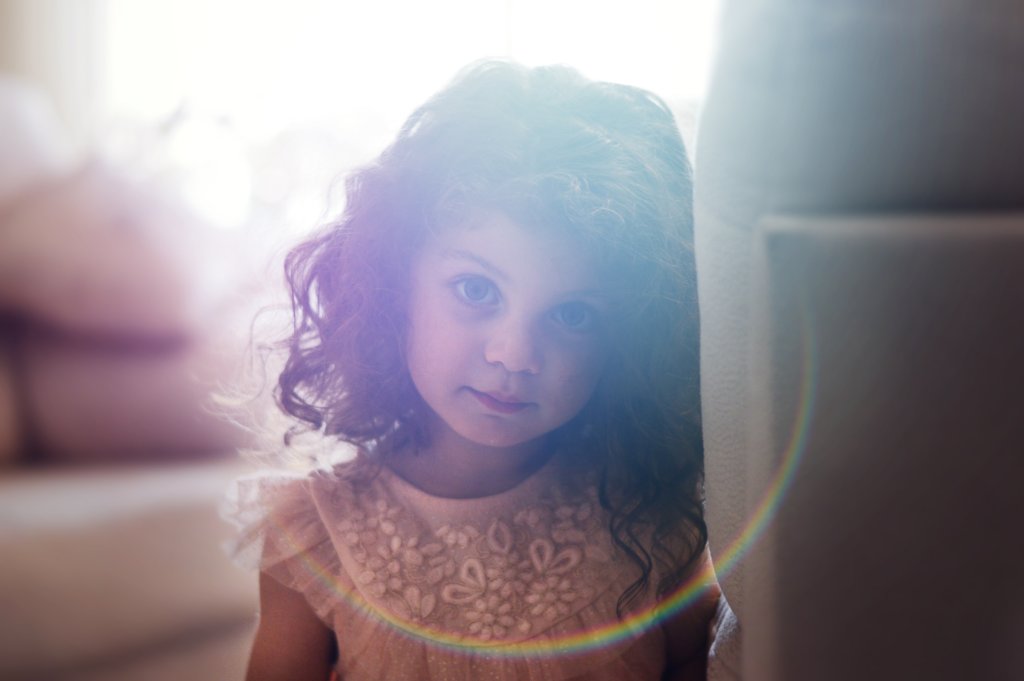 Sometimes the things we do are not for us, but rather for them. Photo by Yousef Espanioly on Unsplash.

Specifically regarding #metoo, the silver lining is things are changing for the people behind us. Future generations won’t have to deal with the same things we are. Man after man is losing his job due to sexual misconduct allegations. Things cannot and will not be the same after this. Do I believe sexual harassment will become a thing of the past immediately? Of course not, but what we as a society will tolerate has changed. In that way, hardship has made things better for future generations.

I’ve written about this before, but in yogic philosophy we have a word for this: tapah. Tapah means undergoing hardship in order to help others. Normally when I think of tapah, it’s on an individual and physical level, as in, helping someone move into their new apartment. Or I’ll think of tapah as giving away food when I’m hungry because someone else is hungrier than I am. Everything going on in the world has me contemplating tapah on a grander scale. Perhaps undergoing difficulties benefits not only the people we interact with directly, but those we don’t. And furthermore, perhaps undergoing difficulties benefits not only current generations, but future ones.

This makes sense when we take a historical perspective. In particular I’m thinking about unions. How many children died before we enacted child labor laws? How many people had to suffer before we shortened the work week to five days? Some people lived to see those changes, but some did not. Individually we might say nothing good came from the person’s struggles, especially if no direct link exists between their hardship and change, but collectively it adds up to something greater.

Next: Lighting the Whole Sky