This week I’ve contemplated the internalization of “-isms” such as racism, sexism, and classism. These are the ways that we’ve accepted our inferior or superior status. For me, I’ve realized how much the way I view writing and reading is tied to patriarchy. And maybe intellectualism. I like women’s fiction, also called chick lit. Think Bridget Jones’s Diary or Confessions of a Shopaholic. Those aren’t my favorite books, but I mention them because Hollywood turned them into movies so they’re more well-known.

I feel a sense of shame mentioning chick lit is my favorite genre because it’s looked down upon. It’s not serious or somehow “worthy.” In Joanna Russ’ book How to Suppress Women’s Writing, she mentions the various ways women are discouraged from writing. It’s assumed women didn’t write the things they did, or they channeled something outside of themselves, or they are judged more harshly for writing about the same things as men. In other cases, women are told they shouldn’t have written the things they wrote. There’s a notion certain subjects are more acceptable and worthy of acclaim than others, and wouldn’t you know it, those topics are most often addressed by men. 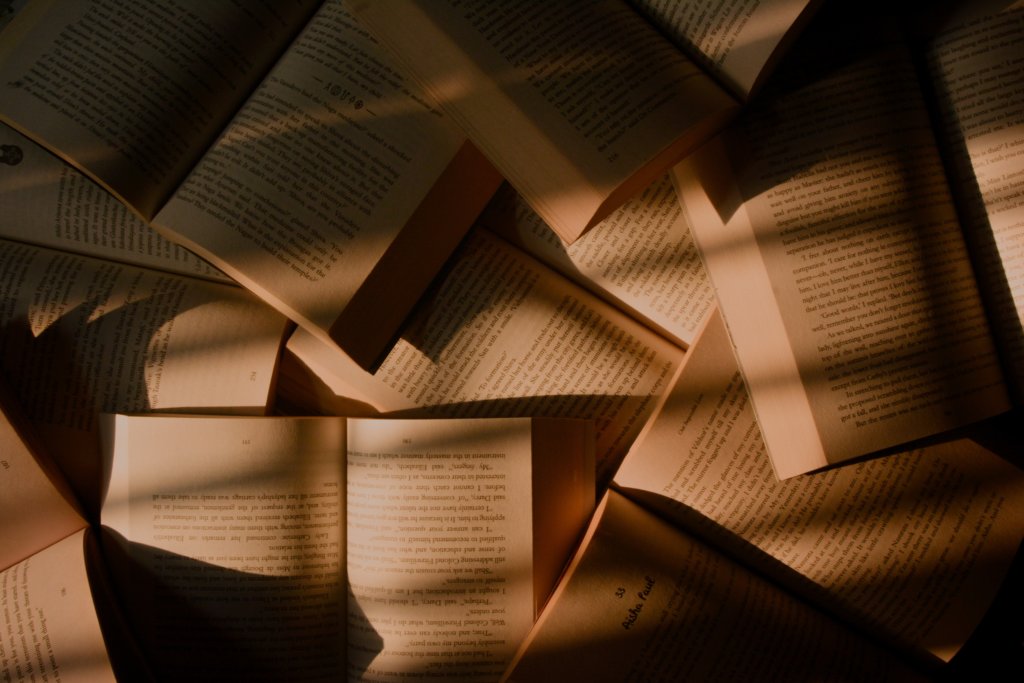 Maybe my taste is influenced by an “ism.” Photo by Rey Seven on Unsplash.

Love stories by women and for women are disparaged. I’ve internalized that viewpoint so much that a part of me doesn’t want to tell you I’m writing a love story because it’s not serious enough. It’s no Moby Dick, it’s not the next Great American Novel, and a part of me worries what other people will think of me. I’m not looking for reassurance here, I mention all this to demonstrate how subtle “-isms” are. Until I read Russ’ book, it didn’t occur to me that perhaps my perspective on women’s writing, including my own, was skewed by patriarchy and sexism. I didn’t question why working on my book felt a bit like a furtive teenager stealing liquor from her parents’ stash.

My spiritual teacher says, “In the existential sphere there cannot be any sort of complex, and our social order should be such that there remains no room for any complex. We have to make such a social order and we have to make it immediately without any loss of time.”

By complex he means inferiority complex, superiority complex, or fear complex. To paraphrase, he says we are all divine children of God, no one lesser, and no one greater. I’m not doing myself any favors by thinking the things I’m writing about are drivel because they primarily interest women. It’s more helpful for me to address not only the obvious forms of “-isms,” but also the subtler, concealed ones as well. Only then can we create a world we wish to see.

Next: An Active Participant in My Fate