An Active Participant in My Fate

I think it’s pretty clear I want to be famous. Not “get my picture taken while eating a hamburger in a car” famous, but “win awards and have people share my content” famous. I know fame doesn’t make anyone happy, I know the goal of my life is not fame, I know aiming for fame goes against all of my spiritual beliefs, and yet it’s still here.

I’ve wrestled with this aspect of myself for decades trying to reason with it, spin it, battle it, push it away. But it’s still here. On Wednesday, I listened to a radio show loosely about surrender and I burst into tears because I finally accepted this part of me. To surrender means to stop fighting and I stopped fighting this aspect of myself. I also started journaling about it, asking why I care so much. 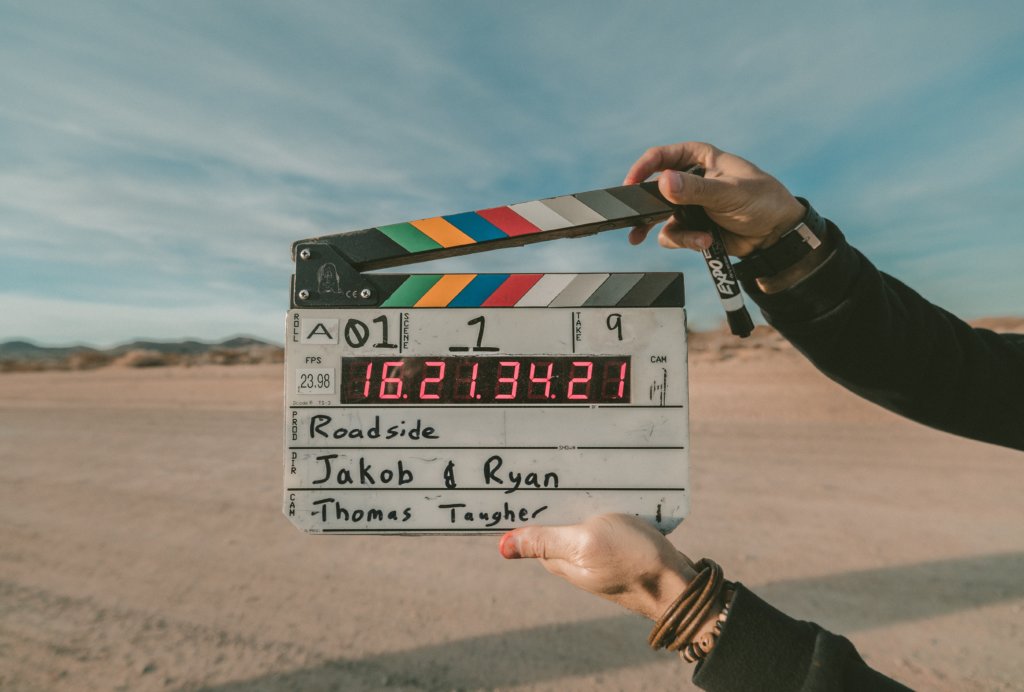 This picture is perfect. Photo by Jakob Owens on Unsplash.

As if to hammer the point home, I listened to another radio show by Nancy Levin, who used to be the events coordinator at Hay House before she transitioned into writing and coaching. To paraphrase, she said nothing on the outside will make you feel worthy if you don’t feel worthy on the inside. I know this. In fact, I’ve written this. But when I look back at my post on self-worth from nearly nine years, I hear a lot of judgment. A lot of dismissing. I didn’t honor my desire then or now.

When I look at the basic philosophy of my spiritual tradition, I have more perspective. The philosophy states we take everything and channel it toward the divine. It sounds like a lovely sentiment, but what does that actually mean? I’m not sure I know, but what I’m starting to understand is I can’t run from anything, including my desire for fame. I can’t escape anything. Maybe to use everything as a vehicle toward my unification with a power greater than myself means first that I have to accept what is here in a loving, compassionate way.

This blogpost deals with my desire for fame, but the concept is applicable to anything. It could be the part of ourselves that’s scared of others, or is greedy, or ashamed, or whatever. We can’t pretend that side doesn’t exist as much as we’d like that to be the case. We have to work with what’s here in order to have any power over it. I’ve likely used this quote before, but Carl Jung said, “Until you make the unconscious conscious, it will direct your life and you’ll call it fate.” I’d rather be an active participant in my fate and the only way to do that it seems is to stop running from the things I don’t like.