Maybe It’s Not Time Yet

I don’t set New Year’s resolutions. I used to set New Year’s intentions, which morphed into New Year’s visioning. The idea stems from the notion it’s easy to fall into inertia and let one day bleed into the next. That if we don’t have a plan, we’ll wander around listless, purposeless, like a thistle blowing in the wind. However, here we are at the end of January and I haven’t finished envisioning what I want for this year.

I feel loads of pressure to get it done this month, as if January is some magical time of year that leads to wish fulfillment. Or as if January is the “last-call month” and if I don’t create a road map for the year in January, somehow I’m doomed and none of my dreams will come true. That I’ll never change certain aspects of myself and my life. I know many people feel the same way because I’ve seen comments floating around on Facebook and Instagram saying things like, “January was my trial month. My resolutions actually begin in February.” 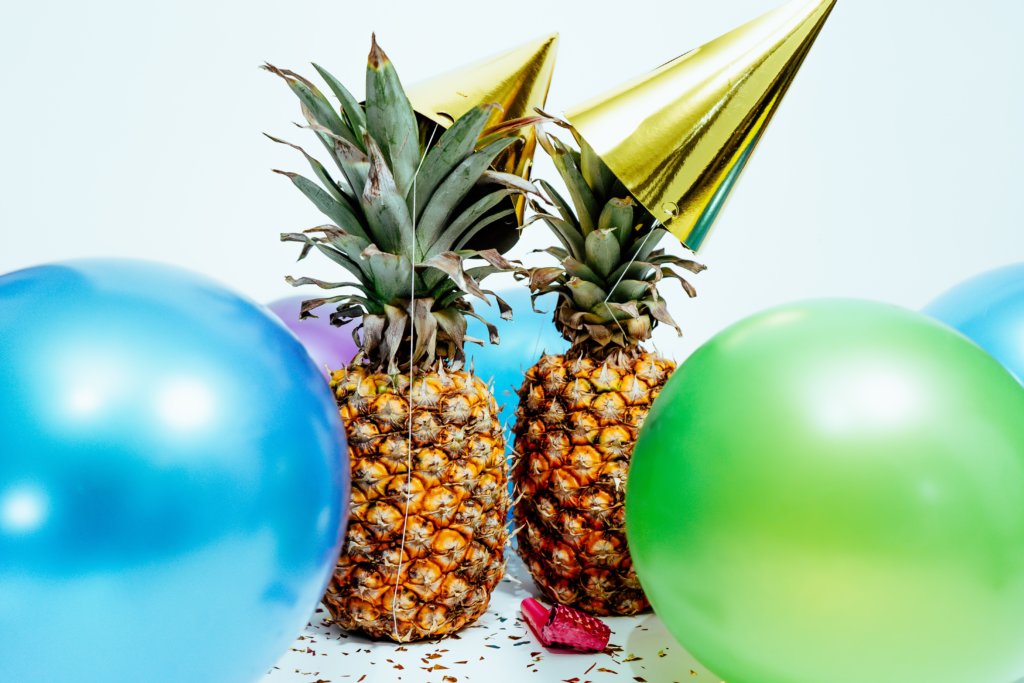 I get it. I feel the same way. And I’d like to point out here not only can change happen at any time, but also we can start over at any time. I could start my day over at 10 p.m. And I could commit to something new on December 28th. The date and time don’t matter. The pressure we put on ourselves at the start of the new year, myself included, is self-inflicted.

The reality is we’re constantly changing, constantly moving. My spiritual teacher says movement is the very characteristic of the universe. So like it or not, we’re all moving. And the reality is the movement or change doesn’t often sync up with the calendar. That’s why most people don’t stick with New Year’s resolutions. We’re trying to make a change starting on January 1st, but maybe we’re not actually ready for the change yet. Maybe we’re trying to force something.

What I know to be unequivocally true in my life is change happens when all the elements sync up. When internally I’m ready and externally the world is ready too. For instance, I may want to travel through outer space, but until I train as an astronaut or someone builds a spaceship for private citizens, that’s not going to happen. Sometimes our inner motivation hasn’t lined up with the outer world yet, and that’s OK. That doesn’t mean they never will. Sometimes what’s required from us is patience and acceptance of what is.