It’s no secret I’m not doing all that well. Applying for jobs is one of the most demoralizing things a person can do, in my opinion. It’s really getting to me. Not in the sense that I’m questioning my own worth and merit — I know I’m talented and I’m clear I’d be an asset to any company. What’s getting to me is the uncertainty. The question mark of when this will all be over.

People keep telling me, “You’ll get a job,” but no one can say, “You’ll get a job in the next month” because nobody knows. It’s hard to keep putting in effort without seeing payoff. The amount of effort I’m making doesn’t translate into results. It’s not like going to the gym after a couple of weeks and starting to see muscle definition. No. Instead the job thing is more random and haphazard, which is the opposite of my preference. What am I supposed to do here, other than what I already am, which is applying for jobs, writing cover letters, asking for help, networking, etc.? After much struggle, the answer I came to is: Have faith. 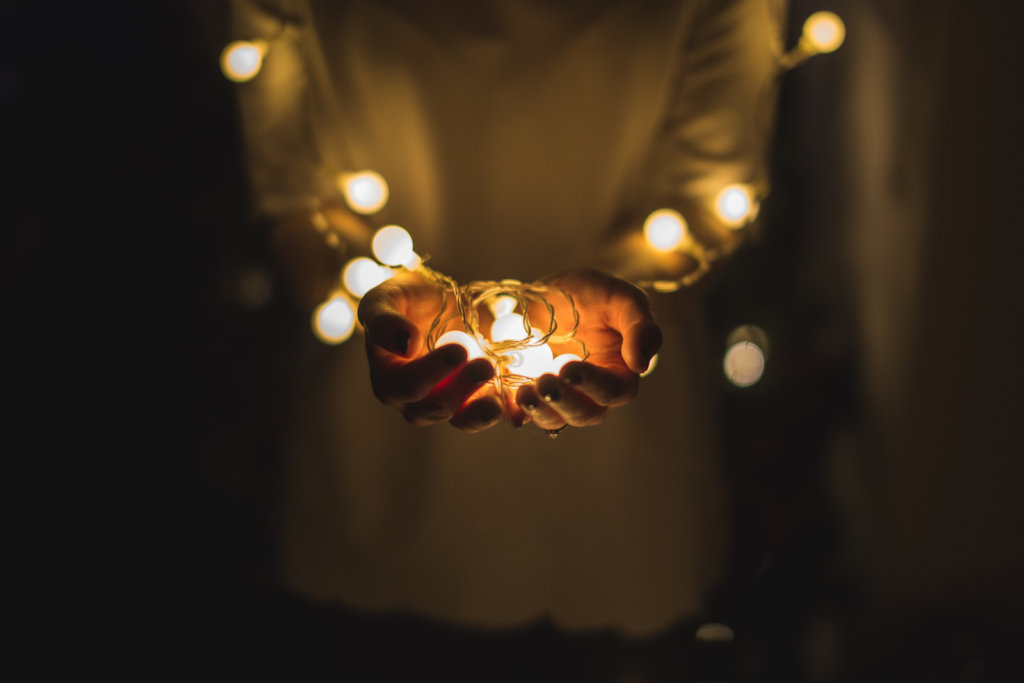 This is what faith is like for me — light in the darkness. Photo by Josh Boot on Unsplash.

“Having faith” is difficult for me. It’s such a trite phrase we throw around but what does it actually mean? This weekend I realized I expect faith to be rational. I want it to be scientific and evidence-based. I want proof before I’ll believe. Not getting any interviews right now? Then why should I believe I will in the future? This cautionary sort of faith and trust in my higher power is not working for me. It’s sinking me into a depression, a place where hope disintegrates. It’s pessimistic and it’s dark. But here’s the thing about faith: it’s not rational or scientific or evidence-based. Faith is the opposite of all those things. It’s belief without proof. That’s not just my definition; the dictionary defines faith in the same way.

A Sanskrit phrase for meditation is Iishvara prańidhána, or seeking shelter in the Supreme. My spiritual teacher says, “Iishvara prańidhána also implies implicit faith in [the divine] irrespective of whether one lives in momentary happiness or sorrow, prosperity or adversity.”

Easier said than done my friends. Easier said than done. I don’t live in implicit faith, obviously, but the alternative is becoming too painful. My way isn’t working so it’s time to try something new. For me that means choosing faith. It’s scary and uncomfortable and doesn’t feel at all rational, but it’s not supposed to. That’s what faith is — belief without proof. And right now, faith is what’s getting me through.

Previous: The Beauty in the Climate Tragedy

Next: Seeing What Is