Something I find fascinating about this time period is I think almost everyone feels powerless to some degree. That could be because they’re unsure whether they’ll contract COVID-19, or if their loved ones will die. People may be feeling powerless over what’s happening with the economy, or the fact they’re living under quarantine. Powerlessness could also arise over something as small as being able to buy butter and flour.

It’s interesting to notice how people are responding to that powerlessness. Some folks are diving into substances like food and alcohol. Others are chafing against the stay-at-home order and instead clamoring to reopen their state. The anti-quarantine folks remind me of early American revolutionaries in some respects, but also I think they’ve lost touch with why we revolted in the first place.

If you look back at American history, King George III heavily taxed the colonists to refill the British coffers after winning the French and Indian War. The colonists were taxed without representation and pissed about it, eventually defying the government and revolting. We revolted against an unjust, inequitable system that benefited the wealthy elite an ocean away. 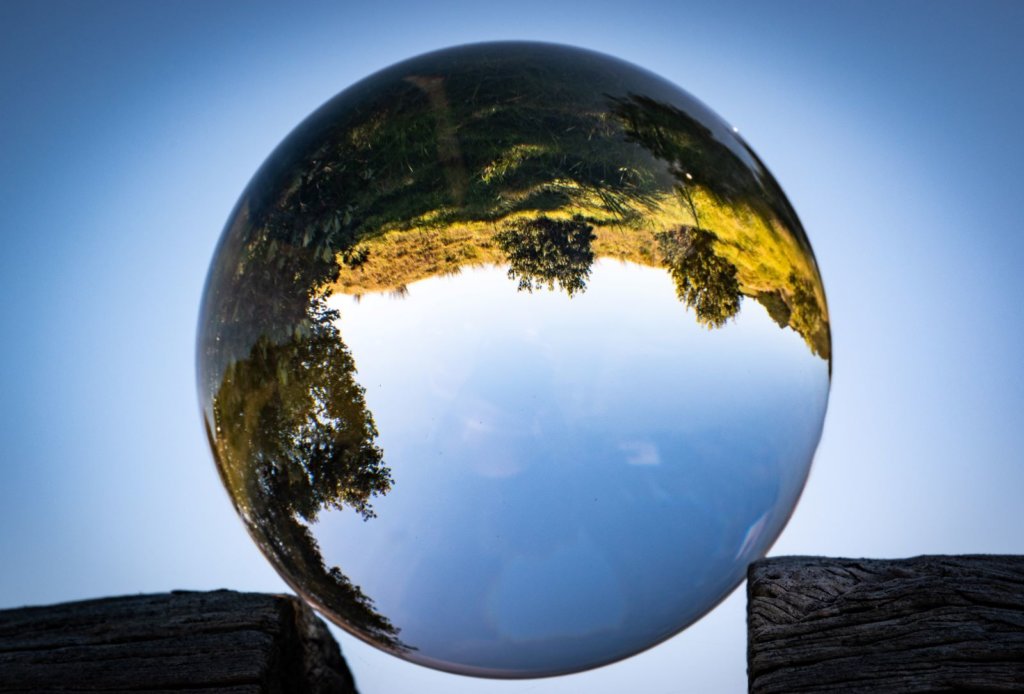 Let’s turn this world right-side up. Photo by Greg Nunes on Unsplash

These days, the people who are defying government orders seem to think they’re tapping into the American spirit that values freedom, but in actuality, they’re putting themselves and others in harm’s way. If we take a look at who’s benefiting from this pandemic right now, it’s again the wealthy elite. But instead of being tied to the government, these days the wealthy elite are tied to corporations. In an era when corporations are considered people, they are the ones being protected through this pandemic, not you and me. You and I are left to flounder, to figure it out on our own. Again, for me that harkens back to revolutionary times, which is fitting at least from an astrological perspective.

The U.S. is undergoing its Pluto return. What that means is Pluto is in the same position it was when the country was founded. A positive use of Plutonic energy is a greater sense of empowerment, strengthening will, and transformation. A negative use of that energy is power struggles with dominating individuals or institutions, a clash of wills, and destruction.

The last time Pluto was in this position, a mentally ill man (King George III) ruled over the U.S. and exploited its citizens for his own gain. I’d argue we’re seeing another mentally ill man rule over the U.S. and exploit its citizens for his own gain. While it’s easy to feel disheartened by everything happening, and believe me, sometimes I do, this period is also an opportunity.

We have a chance for rebirth and transformation. A chance to really live the values this country was founded on: life, liberty, and the pursuit of happiness. And instead of those tenets only applying to wealthy white men, they can apply to everyone. This is our chance to create a country that values and supports all people. This is our time to honor real happiness that isn’t tied to material gain at the expense of the planet. To live in harmony with all living beings. This is our time to evolve into a better version of ourselves, our country, and our planet.

Previous: The Time for Revolution Has Come

Next: The Tao of the Succulent