It’s a three-day weekend here in the U.S. and it has me contemplating another three-day weekend from 2013. It was Labor Day and I had just moved into a new place, a cottage. I was excited at the prospect of not sharing any walls or ceilings with a neighbor and looked forward to much-needed peace and quiet. However, on that Saturday, the property manager of the complex played loud music well into the night – 1 a.m. ticked by, and then 2 a.m.

However, the next morning, I woke up to 27 text messages from her that were mildly threatening: “How dare you knock on my window? How would you like it if I knocked on your window? I’m going to tell the landlord!” etc. I apologized for startling her but explained it escalated to that point because I wasn’t able to reach her in a less intrusive way. I thought that would be the end of it. Wrong. The next day I overheard her talking to my next-door neighbor about me. But what stuck out the most is she said, “It’s the weekend! I’m allowed to be as loud as I want on the weekend!”

No. Just no. You are NOT allowed to be as loud as you want because you don’t have work the next day. There are still rules and noise ordinances. What makes the situation even more infuriating is as a property manager she was supposed to be enforcing the rules, not breaking them. 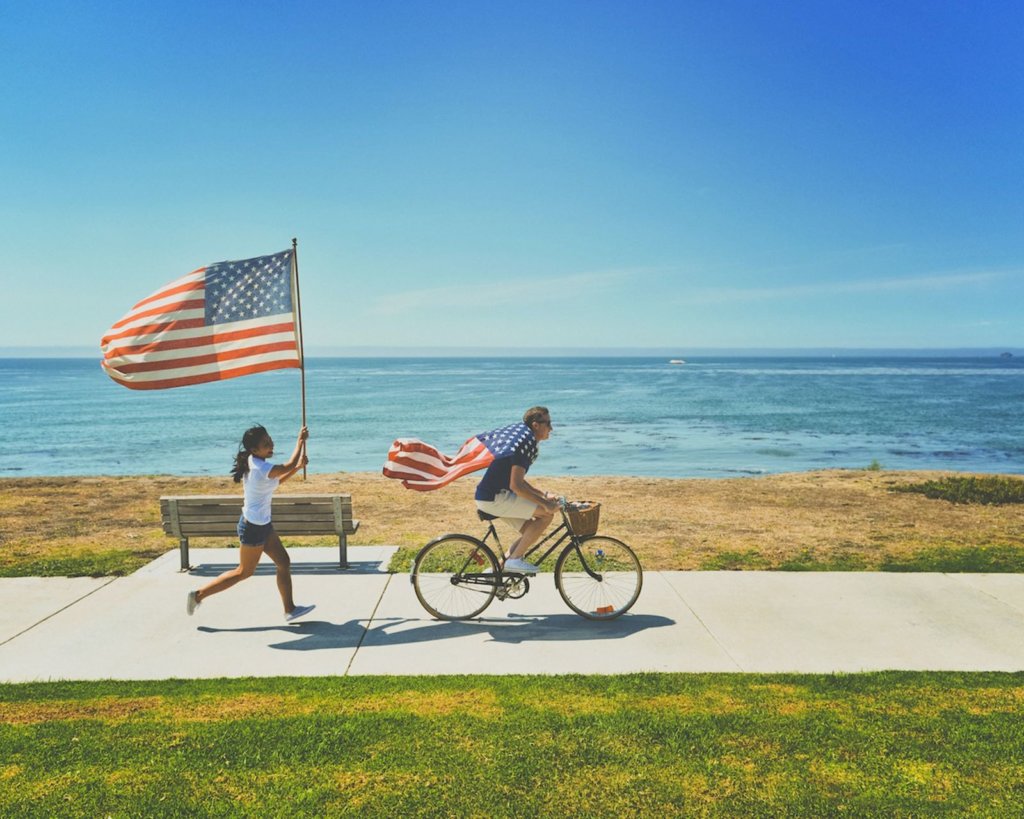 There are all kinds of “American.” Photo by Frank Mckenna on Unsplash

This woman comes to mind frequently because her sense of entitlement and self-centeredness runs rampant in the U.S. I’m seeing that a lot especially during this pandemic. Some people think and behave as if their individual needs are more important than collective needs.

My spiritual teacher says, “But if we analyze with a cool brain, it becomes quite clear that just as my life is important to me, others’ lives are equally important to them; and if we do not give proper value to the lives of all creatures, then the development of the entire humanity becomes impossible.”

If I flip that around, getting enough sleep positively impacts the collective for the same reasons. In fact, my spiritual teacher is quite adamant that individual liberty should not go against the interests of the collective body. He says it is important for all of us to develop a rationalistic mentality, or “awakened conscience.” What that means is studying the pros and cons of each decision, but also factoring in whether the decision contributes to the welfare of all.

Previous: Being the People We Want Others to Be

Next: A New Civil War