You know the saying, “History doesn’t repeat itself but it often rhymes”? I’m finding that to be true. We’re currently rhyming not only with the 1960s, but also the 1860s. That may sound strange for me to say. How is what the U.S. is going through now anything like the Civil War era?

I’d say we’re already engaged in another civil war, albeit nontraditionally. We don’t have troops marching against one another, but we’re already seeing a fight pitting brother against brother, sister against sister, and sibling against sibling for people who identify as nonbinary. We’re fighting online, in homes, on the streets. We’re fighting with words, and actions, and yes, also guns.

This civil war, like all civil wars, is a battle between the oppressed and the oppressor. For this civil war though, there are no discernible uniforms. It’s harder to identify who’s on what side. Amy Cooper, the woman who called the cops on Christian Cooper in New York City, identifies as a liberal. At least it seems that way given her campaign contributions. It’s not so easy to say Democrats are social justice warriors and Republicans only care about themselves. It’s also not so easy to say if you’re a person of color you’re automatically fighting for justice because one only has to look at the discriminatory policies Ben Carson supports in order to see that’s not true. 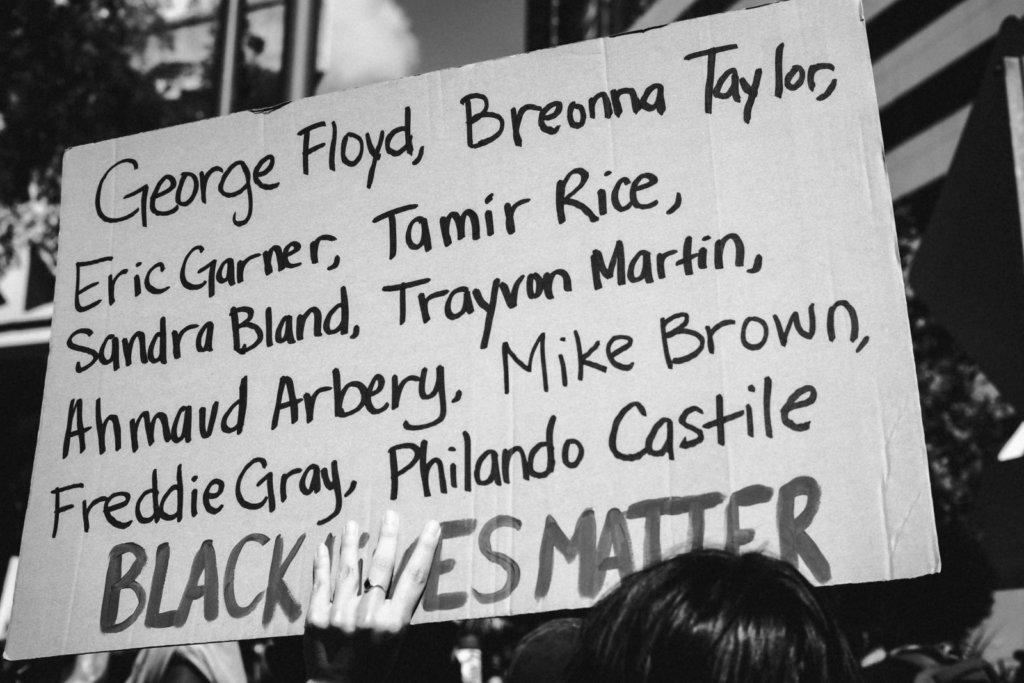 A key difference with this civil war though? There is no “North” to escape to. There is no place in the U.S. where people of color have true freedom. George Floyd was killed in Minnesota. So was Philando Castile. “Barbecue Becky” called police on black men barbecuing in my own state of California. These days we’re fighting for a metaphorical North. I say “we” because even though I’m not a person of color, I still have a stake in the game.

The Reverend Dr. Martin Luther King Jr. famously said, “No one is free until we’re all free.” I agree. My freedom, my ability to thrive in this world, is dependent on others being able to do the same. It’s part of why I mentioned in my last post that collective welfare is more important than individual welfare. We can relate that to this ongoing pandemic: If I contract COVID-19, I can spread it to other people. Your health is dependent on my health. That’s why we’re staying at home right now.

If you want another example, when more women work, economies grow, according to the United Nations. If female employment rates in more countries matched that of Sweden, it could boost gross domestic product by more than $6 trillion, the UN said. However, gender gaps cost the economy 15% of gross domestic product.

That’s the world I’m not only dreaming of, but fighting for. I’m not on the streets because my nervous system can’t handle it, but I’m contributing when, where, and how I can. And until that world exists, I’ll continue to fight for it and also dream of it.

I dream of a world where everyone is allowed to thrive no matter their race, ethnicity, gender, sexual orientation, or religion. A world where people can express the fullest, truest versions of themselves without fear. A world where we stand up for one another knowing we’re all interconnected.

Next: We are Made to be Different