We are Made to be Different

I have only told this story to a handful of people but now seems like the right time to share it more broadly. A few weeks ago I wrote a post about being the kind of people we want others to be. I mentioned the peace prayer, which is often mistakenly called the St. Francis prayer. I linked to a couple of stories of ex-KKK members who changed their ways based on relationships with people they used to hate.

After I wrote the post, I started to question the value of what I do, of how I help others. Does it really make a difference that I write a blogpost every week? Am I changing anyone’s life in a deep and profound way by leading a group meditation on Sundays? Would I make more of an impact by befriending someone who is in the KKK and supporting their exit from the Klan?

Literally within a few hours of thinking those thoughts I was zoombombed by neo-Nazis at the group meditation I lead. They started scribbling swastikas over my screen. They asked how many Jews we’ve killed and did whatever they could to disrupt the meeting before my co-moderator and I ejected them. (Since then we’ve tightened security measures at the meeting to keep incidents like that from happening again.) 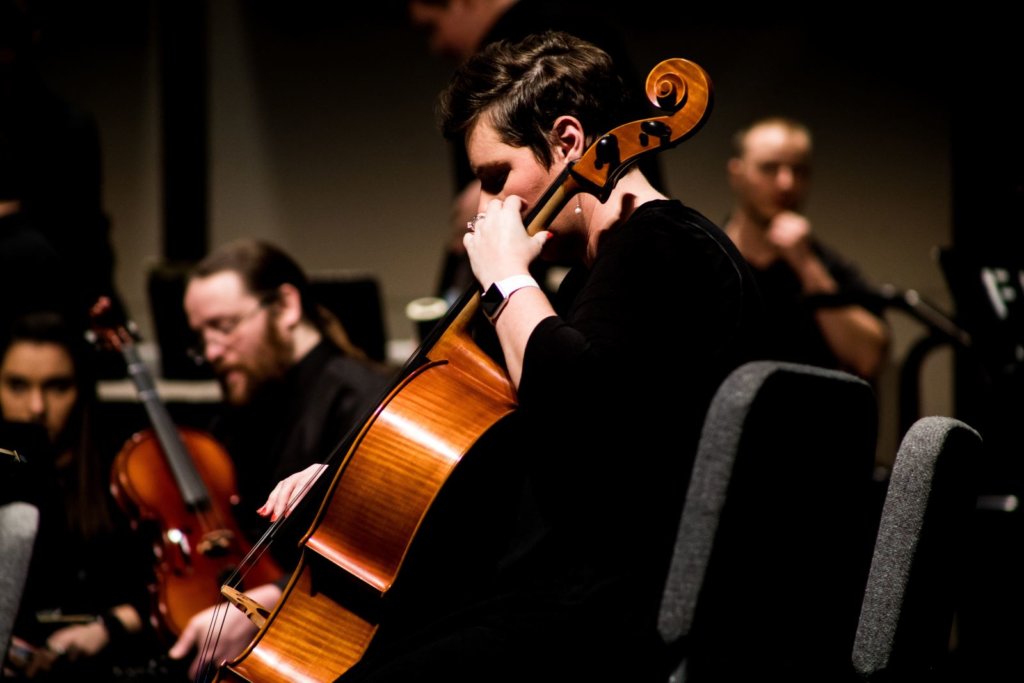 This picture will make more sense as you keep reading. Photo by Kael Bloom on Unsplash

After I calmed down, I started to laugh. It was as if the universe said to me, “Really? Are you sure you want to befriend neo-Nazis? Are you sure the form of service you provide isn’t worthwhile?” The universe answered my question very quickly and validated for me, yes, this is what my gifts are, and yes, they are needed.

I bring this up because I’ve had conversations with several people – both white and black – who have lots of feelings about not being on the streets protesting the treatment of black and brown people. There’s a feeling they “should” be and maybe some guilt that they aren’t. I get it because I feel that way too. I want to support black, brown, and indigenous people. I want them to know I’m not OK with how they are treated and protesting is one way to demonstrate that. However, my nervous system cannot handle large crowds. I start to panic when I’m in large groups which is why I never attend concerts or sports games at large stadiums. Even going to a shopping mall wipes me out.

Yesterday I went to a small protest near my house but there is no way I can be in a throng of people. When I think about my zoombombing experience, I realize that’s OK. Everyone has different gifts and different abilities. We are all special in our own way and however we’re choosing to show up in the world is valid. A symphony orchestra requires numerous instruments to create beautiful music. Humanity is like that symphony – we can’t all be the cello.

In fact, my spiritual teacher says, “[D]iversity is the order of providence. One must remember that identicality is disowned by nature – nature will not support identicality … diversity is the law of nature and identicality can never be. But diversity is not the same as disparity. Disparity encourages exploitation based on differences, while diversity recognizes multiplicity which reflects underlying unity.”