The Heroes We Are

I have a tendency to idealize people, especially leaders. Not government officials because their peccadilloes are well documented, but other leaders like Gandhi and Dr. Martin Luther King, Jr. However, everyone has their flaws. Gandhi was a racist and had some weird, perhaps even abusive, sexual behaviors. Dr. King cheated on his wife. Did both of these men contribute to society and deserve recognition for that? Absolutely. But were they perfect? No.

That’s quite common actually for revolutionaries. I’m going to quote Rutger Bregman from a super-long article in The Correspondent. He read a book by British journalist Helen Lewis called Difficult Women that chronicles the history of feminism in Great Britain. In the book she makes the point many revolutionaries are difficult. Progress tends to start with people who are obstinate, obnoxious, and deliberately rock the boat. Also, doing good work in the world doesn’t mean a person is perfect.

Bregman writes: “Lewis’s criticism is that many activists appear to ignore this complexity, and that makes them markedly less effective. Look at Twitter, which is rife with people who seem more interested in judging other tweeters. Yesterday’s hero is toppled tomorrow at the first awkward remark or stain of controversy.” 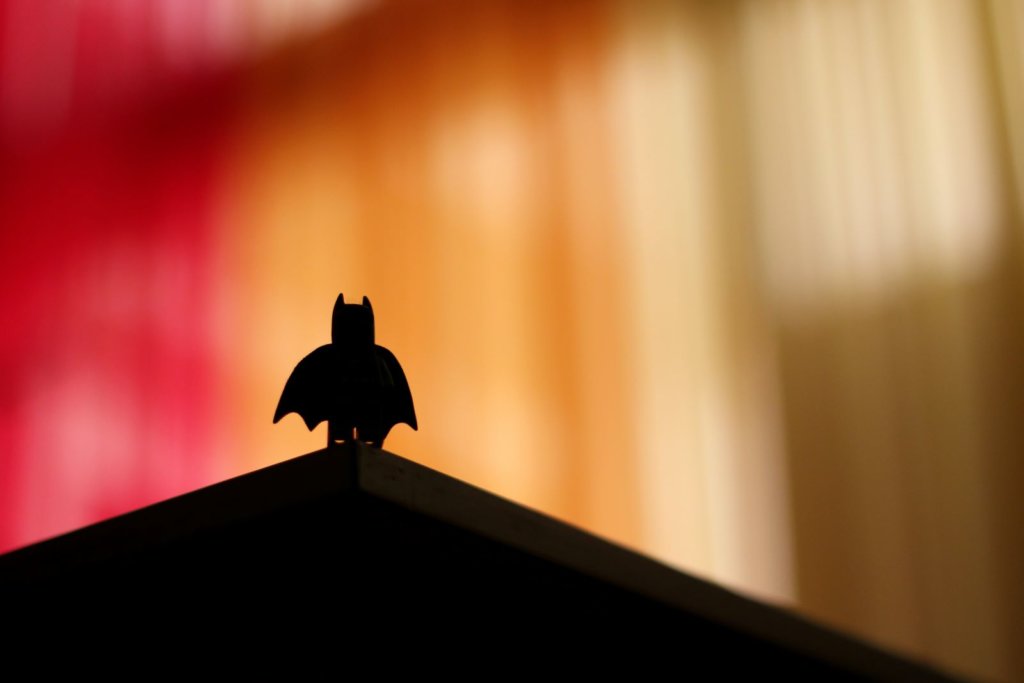 I know it’s a little silly to use a Batman figurine to illustrate this post, but Batman is a human and he’s a hero so. . . Photo by Ali Kokab on Unsplash

I’m reminded you don’t have to be perfect to make great change in the world and in fact, I take heart in that regular people with passion do that all the time. As we’ve recently celebrated Pride, I’d like to mention one such person: Marsha P. Johnson, a Black trans woman, who played a key role in the fight for LGBTQ equality. Three passionate Black women making a difference today are the co-founders of Black Lives Matter: Patrisse Khan-Cullors, Alicia Garza, and Opal Tometi.

You obviously don’t have to be a saint to be a leader, to be a spiritual revolutionary. My teacher says true leaders or spiritual revolutionaries work to achieve progressive changes for human elevation on a well-thought, pre-planned basis, whether in the physical, metaphysical, or spiritual sphere and they follow an ethical code. That ethical code includes things like not intentionally harming others, practicing benevolent truthfulness, not stealing, sacrificing to serve others, etc.

Today I am reminded that you and I can also be leaders in our own right, in our own way. If we are working to elevate humanity and doing our best to be ethical people, we fall into that category. We may never have the notoriety of any of the leaders I mention in this post, but we’re still leaders and the work we’re doing still matters. We need different people playing different roles to create change.

I’m going to end with another quote by Bregman here. He says:

“Our inclination – in talk shows and around dinner tables – is to choose our favorite kind of activism: We give Greta Thunberg a big thumbs up but fume at the road blockades staged by Extinction Rebellion. Or we admire the protesters of Occupy Wall Street but scorn the lobbyists who set out for Davos.

“That’s not how change works. All of these people have roles to play. Both the professor and the anarchist. The networker and the agitator. The provocateur and the peacemaker. The people who write in academic jargon and those who translate it for a wider audience. The people who lobby behind the scenes and those who are dragged away by the riot police.”

Next: What Does It Mean to Be Free?