The Interdependence of Life

On Sunday, a rare thunderstorm ripped through the Bay Area sparking wildfires because we’re also in the middle of a heatwave. On the one hand, it surprised me because, again, it’s rare to see rain in August, and on the other hand it pissed me off.

I’m angry because to me this is just another indication of climate change. Some people might say, “The weather is a mystery. We’ll never know why anything happens,” but in my opinion that’s naïve at best and malicious at worst. Everything we do has an effect. It’s a law of nature that for every action there’s a reaction. Why do human beings think they’re immune when it comes to planet Earth? That our actions don’t have consequences?

I watched an inspiring documentary on Hulu, The Biggest Little Farm, that shows how one thing is connected to another. I won’t give away any details because I don’t want to spoil any surprises, but here’s an example unrelated to the movie. The deer population in the U.S. is skyrocketing because human beings overhunted their natural predators: wolves, mountain lions, bears, etc. You know what happens when there are too many deer? Traffic accidents for one, an increase in Lyme disease for another, although there are other factors at play with Lyme disease as well. 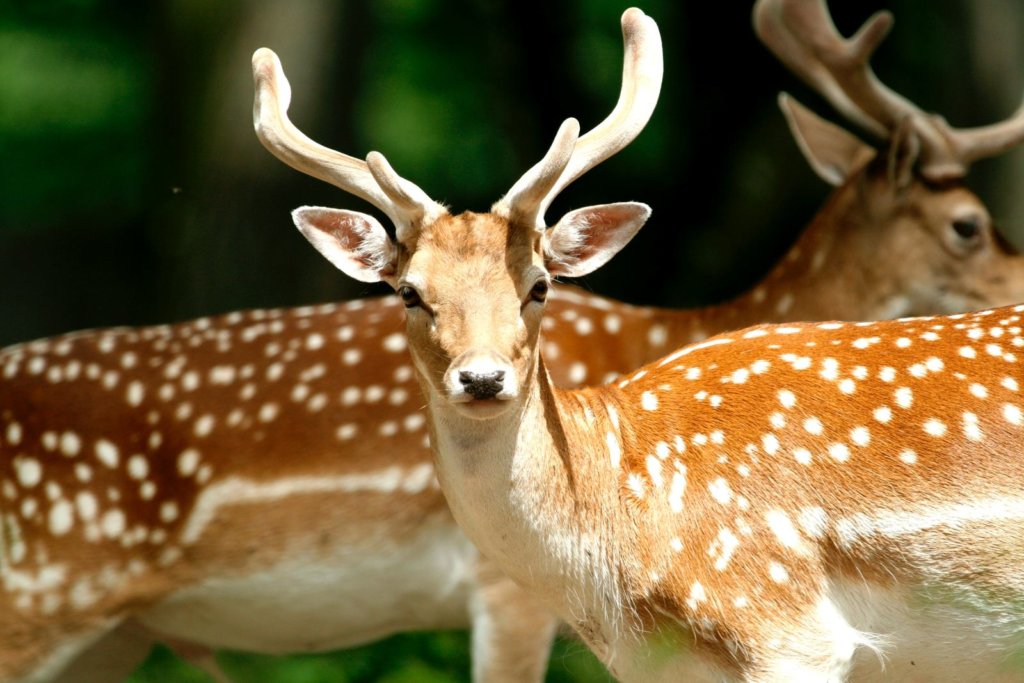 Looks so cute! But also must be kept in check. Photo by Delphine SCHIEB on Unsplash

When I see people denying climate change, I’m enraged because it’s like they would rather bury their heads in the sand than take any sort of responsibility for what’s happening in the world. It’s easier, and frankly lazier, to come up with conspiracy theories than work to make any sort of real change.

Also, we as a society in the U.S. anyway seem hellbent on maintaining the status quo rather than curbing the behavior of those responsible for climate change. I say “those responsible for climate change” because did you know 100 companies are to blame for more than 70% of the world’s greenhouse gas emissions? Only 100 companies! Yet researchers at Harvard and Yale are talking about spraying chemicals into the atmosphere to dim the sun because that seems more feasible than telling 100 companies to change their ways.

I realize scientists aren’t policymakers – they’re researchers, so of course they’ll research ways to combat climate change, but still. I find it ludicrous that we’re discussing something so outrageous as DIMMING THE SUN rather than forcing those 100 companies to curtail their greenhouse gas emissions. Not because we’re appealing to the goodness of their hearts, but because we have regulations with teeth. 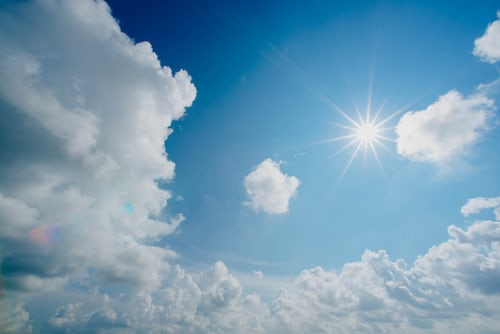 Let’s leave this alone, shall we? Photo by chuttersnap on Unsplash

What this all comes back to for me is a perspective and philosophy espoused by my spiritual teacher, which is taking into consideration the welfare of all living beings – not just human beings. He said, “We have recklessly destroyed large areas of forests without caring to think that thereby we are destroying the balance among the human, plant, and animal worlds. And we never realized – and still do not – that this wanton destruction of the animal and plant worlds will be of no benefit to human beings. Rather it will be a great loss for human society, because each and every living entity, whether plant or animal, has two types of value: one, its utility value, and the other, its existential value.”

I could write a whole other blog about existential value, but for now, I want to point out again that we are all interconnected, we are interdependent. What happens in the plant and animal worlds affects human beings and vice versa. And when we operate with that idea in mind, the entire world is better for it.

Previous: Adapting is What We Do

Next: What a Difference a Day Makes