What a Difference a Day Makes

I can’t speak for everywhere, but life in the Bay Area is pretty apocalyptic right now. On top of the pandemic, we also have a heatwave, rolling power outages, and 367 wildfires. Things are pretty bleak. However, instead of feeling constantly scared and depressed, I notice my mood vacillates. On Saturday, air quality improved to moderate as opposed to unhealthy. I opened my windows for the first time in days and let a cool breeze circulate inside my apartment. The inside temperature dropped from 86 degrees to a more manageable 78.

One of the things that prompted the most anxiety is wondering what I would do in the event of an evacuation. I don’t have a car. Would I have to hitch a ride with one of my neighbors? And where would I go? If I have to evacuate, all my local friends will likely have to evacuate as well. In that case, where would I stay? I mentioned all this to a friend of mine and he promised if we have to evacuate, he will drive over and pick me up. Hearing that, I felt better. 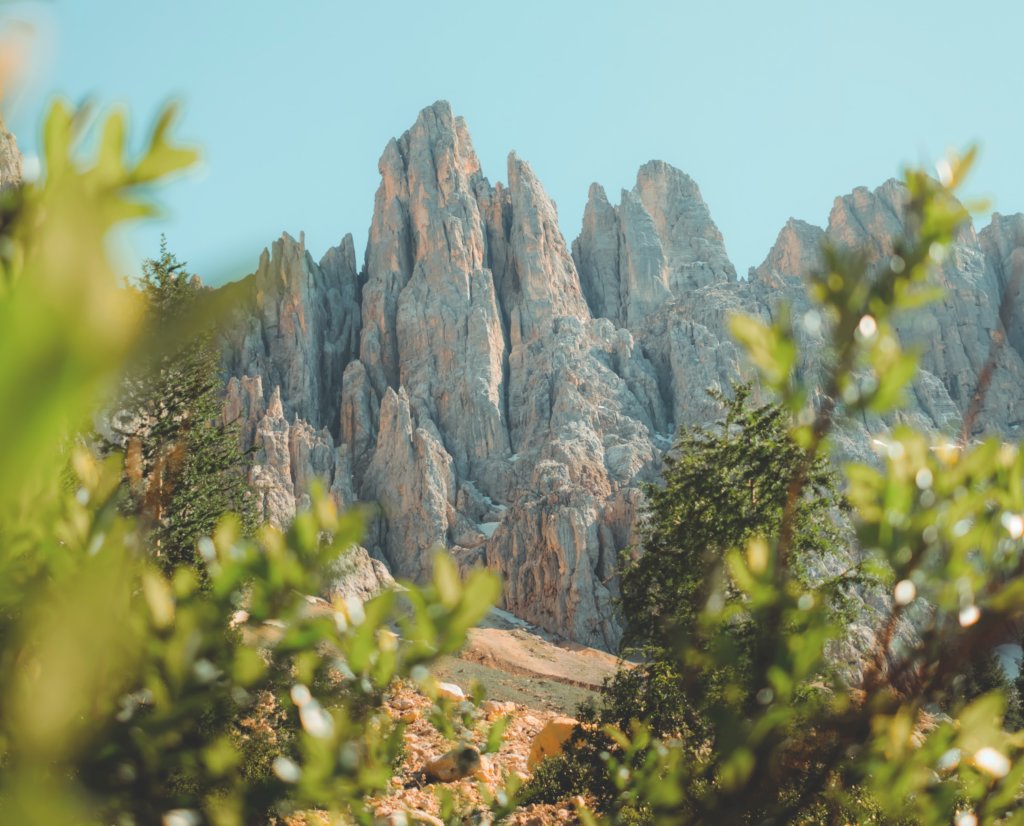 What does this picture have to do with anything? Nothing. It’s pretty. Photo by daniel plan on Unsplash

I mention all this because seeing my mood oscillate reminds me not only are emotions like that, but also life in general. Change can happen rapidly. A day can make a huge difference. Even in regards to these wildfires, a storm is headed our way, and if it’s a wet one instead of a dry one, the fires will diminish. I’ve been singing a rain song my spiritual teacher provided multiple times a day to encourage rain, but only time will tell if it helped.

However, even if it doesn’t rain soon, it will rain eventually. And the firefighters will eventually extinguish the blazes. My hope of course is sooner rather than later but regardless, a lot can happen in a day, in an hour, in an instant. Nothing remains static.

According to my spiritual philosophy, the Sanskrit word for the universe is jagat, and jagat comes from the root verb meaning “to move.” My spiritual teacher says, “Here in the universe, nothing is stationary, nothing is fixed. Everything moves; that’s why this universe is called jagat. Movement is its dharma; movement is its innate characteristic.”

Nothing is permanent. Nothing lasts forever. And between one day and the next, a lot can happen for better or for worse. When I’m having a down day, when I smell smoke drifting in from outside, when I wipe a layer of ash off my mailbox, I have to remind myself not only that this, too, shall pass, but also that life can improve at any moment. Sometimes hope is the only thing that can keep us going. It’s my wish that we all find some hope to hold onto while we traverse the catastrophes we’re enduring.

Previous: The Interdependence of Life

Next: The Price of Admission