I have to admit I’m feeling rather spiteful and vindictive. I’m pissed off at the hypocrisy of Mitch McConnell and his ilk regarding replacing Ruth Bader Ginsburg’s justice seat. I’m livid Breonna Taylor’s murderers – Brett Hankison, Myles Cosgrove, and Jonathan Mattingly – were not punished sufficiently for their crimes. I’m angry and frankly scared that Donald Trump will refuse to cede power if he’s voted out. Some vigilante justice sounds mighty appealing right now. However, I also remind myself what my spiritual philosophy says about justice.

First off, it’s a law of nature that for every action there’s an equal and opposite reaction. Actions have consequences, even if they’re not expressed right away. For instance, my spiritual teacher was on a walk with someone when they passed by the house of a Brahmin who just died. My spiritual teacher told his companion:

“Though this man was a prominent member of the Brahmin community, he was not a pious man as befits a Brahmin. In fact, he was a sinful and greedy man who never reflected on his misdeeds or repented for them. He was full of caste vanity and arrogance. Throughout his life he treated the lower castes with scorn. What will be his reward for his pride and vanity? He will be reborn as a dog. If he wanders into a gathering of Brahmins, will they not treat him as an untouchable and drive him away, just as he did to others in this life?” 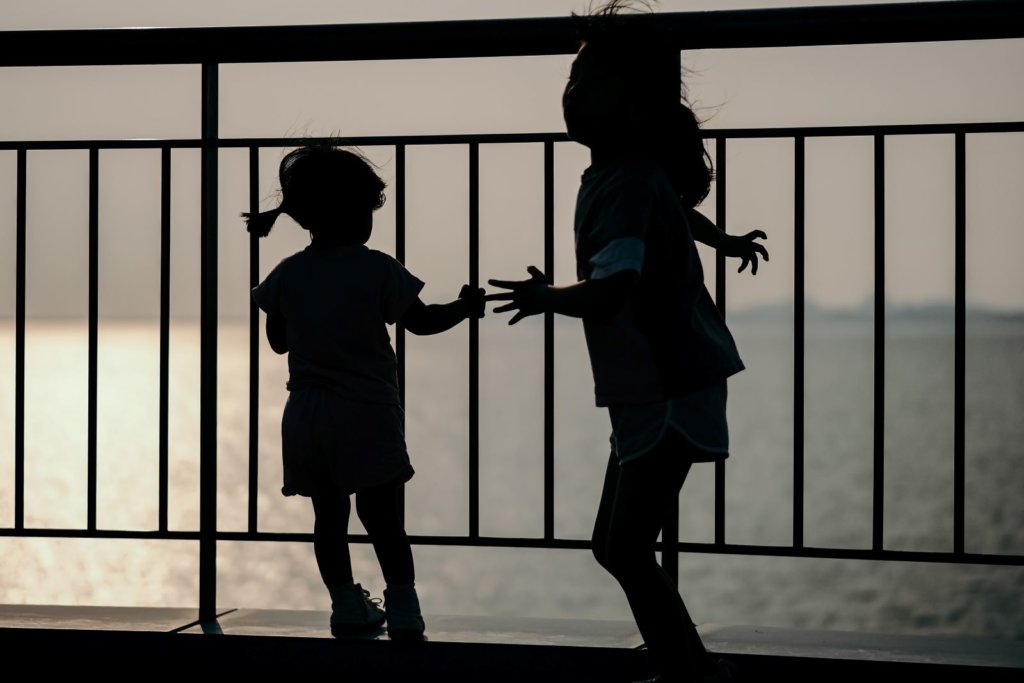 This picture felt like a good mix of imprisonment but also love. Photo by insung yoon on Unsplash

Actions have consequences, for better or for worse. What I notice in telling this story is some glee. My response is, “Good. You got what you deserved.” But sharing that I also feel a pinprick of discomfort because it’s mean-minded. I want to see people punished for their crimes but my spiritual teacher also says we don’t have the right to punish someone we do not love, and furthermore, the amount of punishment meted out must not exceed the amount of love we feel. Yikes. Why is that?

If life is about love, about seeing the divine in everyone, it makes sense that all actions are to be taken with that spirit. If I punish someone out of spite, it creates a feeling of vindictiveness. My mind degrades and the person punished also likely feels resentment. Instead, punishment should be corrective in nature. My spiritual teacher also says, “If a system of corrective measures is introduced, criminals, whether they were deeply involved in the crime or not, will have no reason to complain against anyone. Although there may be flaws in the judgment, it will not harm them in any way. A person who is definitely guilty will benefit from a system of corrective measures, and even a person who is not guilty will benefit from such a system.”

I know I’m being challenged right now to maintain my feelings of love, but what softens my heart is thinking power-hungry people are sick. Those who don’t care one iota about anyone other than themselves are mentally ill. Those who seek to divide others, to promote inferiority and superiority are unwell. As a society, we must take corrective measures – I’m not suggesting we throw our hands up in the air and excuse anyone’s behavior – but can we continue to see God in everyone, especially people we don’t like? That’s the practice anyway.

Previous: Celebrating as We Grieve

Next: What is Real?