I find it telling that when Trump announced he has COVID-19, many people assumed he was lying. I realize that’s because he’s a compulsive liar, but I think it also speaks to the larger milieu we find ourselves in – we don’t know what’s true anymore. And what’s so chilling is the inability to distinguish truth from untruth is by design as I learned recently from watching the documentary/drama The Social Dilemma. I’m going to quote from the film so if you’d rather be surprised, stop reading here.

An idea I hadn’t considered before watching The Social Dilemma is people are making money off of disinformation not only on Facebook, Twitter, Instagram, and YouTube, but also the supposed repository of truth, Google. If you google “climate change,” you’ll get different answers depending on where you live and what you searched for previously. That’s scary. It means we don’t have shared reality with one another anymore, as we’ve seen, and that creates division. There are “sheeple” and “idiots” and “people who haven’t done their own research.” There are people who’ve been “red pilled” and are “still living in the matrix.” How did we get here?

The truth is boring and doesn’t encourage engagement, whether that’s clicks or likes or comments or reshares. Misinformation spreads about six times faster on Twitter than the truth, according to a study from MIT. If Twitter cares about increasing the number of users, of getting more eyeballs to view an ad, what incentive does it have for shutting down fake news? It doesn’t. The same is true of Facebook and also YouTube. What’s even scarier is it’s easy to get brainwashed on YouTube. If you watch one conspiracy video, YouTube will recommend another and then another and then another until you’re convinced that the world really is flat. That’s exactly what happened to basketball player Kyrie Irving. He publicly said the Earth was flat and then later apologized, offering this explanation: “You click a YouTube link and it’s like how deep does the rabbit hole go? You start telling all your friends, ‘Did you see that? Watch this video.’” 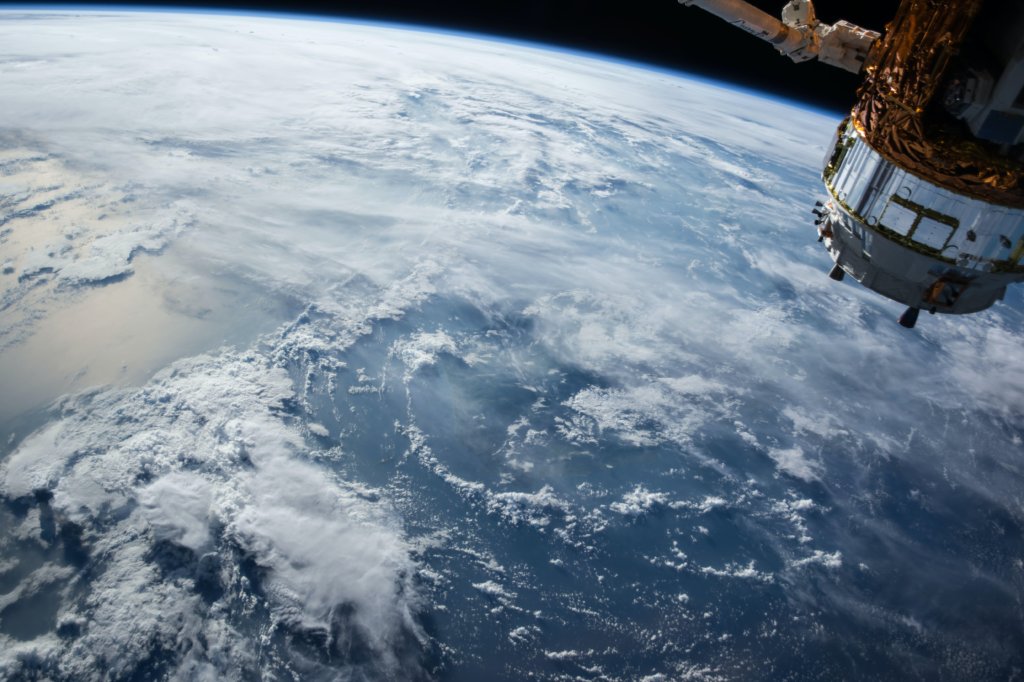 The Earth, as seen from space. Photo by NASA on Unsplash

We don’t know what’s true because there’s so much disinformation flying around and it’s easy to fall for fake news. I know I have. For instance, when the pandemic first hit, I saw a picture floating around saying dolphins returned to the Venice canals and repeated that to a friend. However, it wasn’t true – the picture came from the coast of Sardinia. Yes, sharing that fake news didn’t hurt anyone, but we’re not always so lucky. Early investor in Facebook Roger McNamee said, “If you want to control the population of a country, there’s never been a more effective tool than Facebook.”

Y’all. That’s scary. And we’ve seen this already in the U.S. with the role Facebook played in the 2016 elections. It also happened in Myanmar with the ethnic cleansing of the Rohingya Muslims. The U.N. said Facebook had a “determining role” in whipping up anger against the minority group.

Facebook, Twitter, YouTube, Instagram, all of it, are directly affecting our lives: how we think, how we vote, and also how we behave. That’s a lot of power in the hands of companies that are unregulated. Clearly the tech giants need government oversight but also, we can mitigate some of the effects by turning off all notifications on our phones so that we’re not constantly checking them. A former YouTube employee also said don’t watch YouTube’s recommendations and instead search for and choose videos yourself. 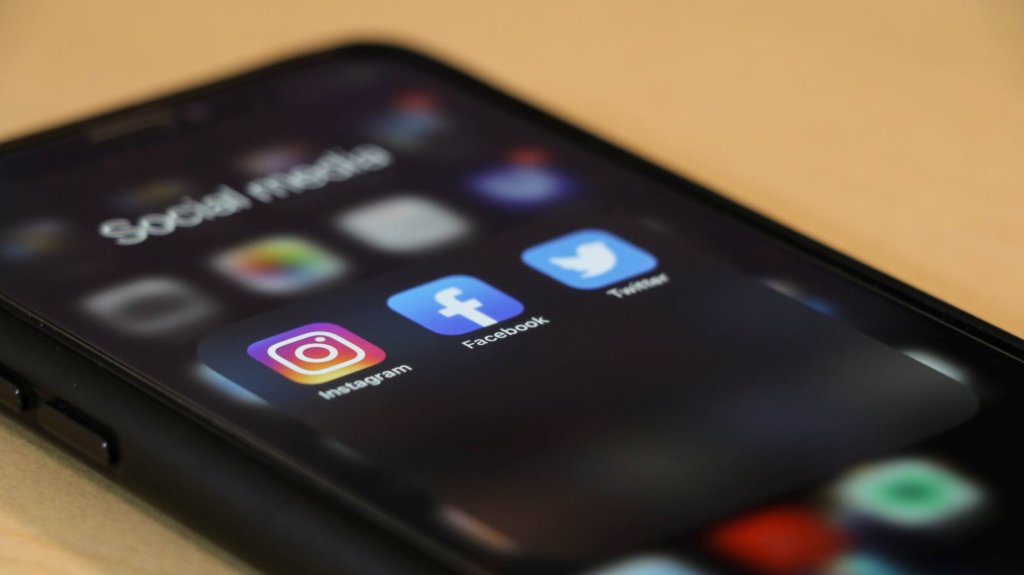 Turn off notifications on these babies. Photo by dole777 on Unsplash

Lastly, I think something needs to be said about the mind itself. Many spiritual people think they know “the truth” because they meditate, they’re tapping into their intuition, they’re aligned with the source of all knowledge. According to my spiritual philosophy, there is such a thing as immutable truth, as absolute truth. That “thing,” or entity really, is Brahma, which is a combination of the consciousness that pervades the universe as well as the creative force that pervades the universe. Everything else is a relative truth.

What is often missing among spiritual people is the understanding the mind has layers, or filters. This post is already quite long so I won’t go into it today but even without launching into an in-depth explanation this makes sense. We filter everything we hear, everything we learn through the lens of our perception. We compare it with what we’ve heard before, what we’ve been exposed to, what we’ve experienced in the past. All of which is to say we’re not imbibing a perfect, unadulterated truth.