I’m freaked out by the upcoming election and I know I’m not the only one. Democrats are worried Republicans will win. Republicans are worried Democrats will win. We are all watching this election closely. I don’t have any advice about that but what I can say is regardless of what happens, I feel soothed thinking about something I learned recently.

You may already know this, but Harvard University political scientist Erica Chenoweth discovered in order to enact change requires only 3.5% of the population actively participating in protests. She told the BBC in 2019: “Numbers really matter for building power in ways that can really pose a serious challenge or threat to entrenched authorities or occupations.” And furthermore, nonviolent protest seems to be the best way to get that widespread support. Once that 3.5% threshold is reached, success is inevitable.

“There weren’t any campaigns that had failed after they had achieved 3.5% participation during a peak event,” Chenoweth said. Examples of such movements include the People Power movement in Manila that folded the Marcos regime, the Singing Revolution in Estonia in the late 1980s, and the Rose Revolution in Georgia in early 2003. 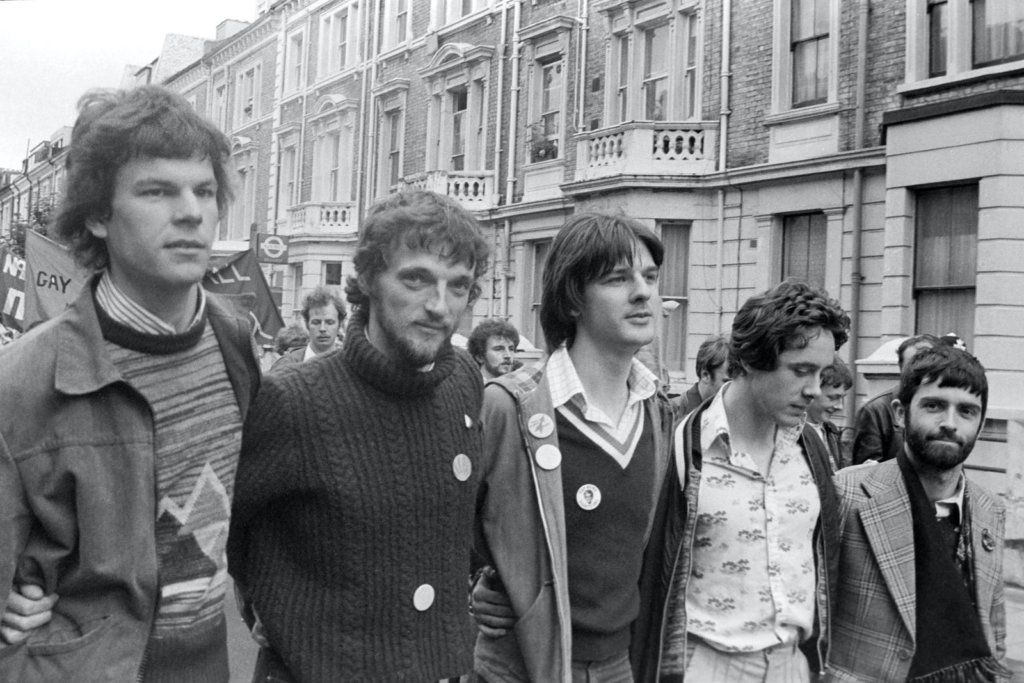 I love this picture because it’s from London’s Gay Pride parade in 1978. It’s a good example of how a minority can tip the scales of public opinion. Photo by Ian Sanderson on Unsplash

For the United States, 3.5% of the population is around 11 million, which is more than the number of people living in New York City. That number sounds like a lot when it’s phrased that way, but relatively speaking, the number isn’t that large. There’s something inspiring for me about knowing it only takes a fraction of the population to actually change things. So often I think change happens when the majority of the population is on board with something and how often does that happen? Chenoweth’s research shows otherwise, although an important caveat is that she thinks when the 3.5% threshold is reached, it’s indicative a larger swathe of the population feels similarly. But still.

As someone who cares a lot about people and the environment, I feel better knowing I don’t have to convince everyone to feel the same way I do. I only have to convince a few people. Just kidding! I don’t think I can convince anyone of anything but I’d like to believe telling the truth has some effect. And a new truth I’ve learned is that pioneers don’t require a majority, or even a large minority, to move society in a different direction. They only require 3.5% of the population.

I want to close here with a quote from my spiritual teacher because it seems especially hopeful right now. He said: “Clouds cannot overcast the sun for a long time. The creatures of darkness never want the expansive exaltation of human society. Even then, humanity shall march ahead. None can arrest the speed of its progress. You be the harbingers; you be the pioneers of this victorious march. See that not a single individual lags behind.”

I dream of a world where the pioneers of social progress march ahead, inspiring others to join their cause. A world where we band together to ensure people and the environment are valued, respected, and cared for. A world where we realize a small minority has always pushed the envelope and made the world better for all of us.

Previous: The Universe Conspires on Our Behalf

Next: Stepping Toward Unity