Creating Space to be Yourself

There’s a show on Netflix with teenagers that each have one magical power. One of the young women has the superpower of empathy. I feel incredulous whenever I think about it. “What?!? Who would write in empathy as a superpower?” I say this as an empath and a highly sensitive person.

Empaths sense subtle energy and absorb it from other people and environments into their bodies. Scientifically speaking, they have hyperresponsive mirror neurons so they deeply resonate with other people’s feelings. For instance, this summer as wildfires raged throughout California, I didn’t sleep well. As soon as the fires were mostly contained, I started sleeping better. It’s complicated because I had my personal worry about the fires, but it was amplified by everyone else’s worry.

A highly sensitive person, or HSP, is someone who has a low threshold for stimulation, needs alone time, is sensitive to light, sound, and smell, and has an aversion to large groups. It also takes HSPs longer to wind down after a busy day because their ability to transition from high stimulation to low stimulation is slower. If you’re interested in determining whether you’re an HSP, you can take a self-assessment test. In case you’re wondering, I answer “yes” to every single question. 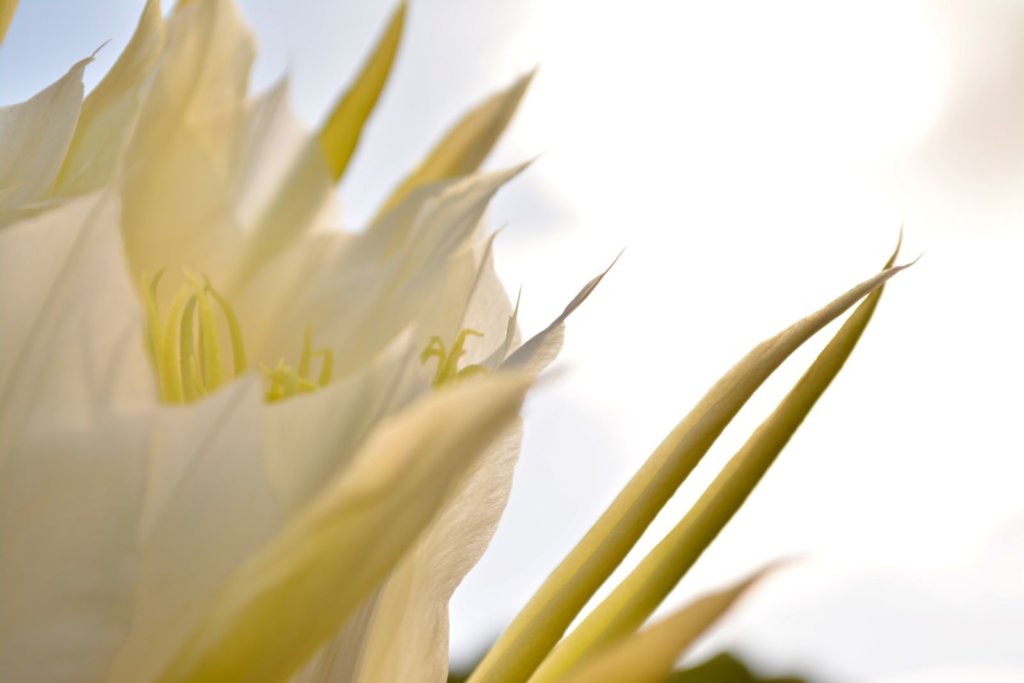 This came up when I searched for “sensitive.” Photo by Ermelinda Martín on Unsplash

It turns out high sensitivity affects about 20% of the population. It’s a genetic trait and it’s found not only in humans, but species like primates, dogs, goats, rats, and elk, to name a few. High sensitivity helps the evolution of each species because the highly sensitive ones more easily pick up on changes in the environment that are crucial for survival. They are the ones who first sense there are lions in the bushes for instance, researcher Dr. Elaine Aron tells us. And the nonsensitive ones drive off the lions.

You can be an HSP without being an empath, but that’s not the case for me. It’s challenging because it takes so much freaking effort for me to just live in the world. Things that other people don’t give a second thought – like going to a sports game back when we could do that safely – I have to weigh the pros and cons.

Most of the time, I think of sensitivity and empathy as gifts I’d like to return, but the reality is that doesn’t serve me. These two traits are genetic and I can’t change them any more than I can change my eye color. What’s the solution then? It may sound like a pat answer but the answer is self-acceptance. How do you learn to accept yourself? Oh man, I don’t know. That’s why people have written books and offer courses on the topic. It’s not something you can solve overnight.