Would You Spot the Person in a Gorilla Suit?

I had a humbling experience on Friday. While listening to my new favorite podcast, “The Happiness Lab,” the host Dr. Laurie Santos discussed inattentional blindness, or the inability to perceive objects if we’re not paying attention to them. She ran an experiment with her Yale students where she showed them a video of people passing a basketball. She asked her students to count the number of passes among people wearing white shirts.

When they revealed the answer – 15 passes – she said, “Great! But did you notice the person wearing a gorilla suit walk through the circle of players?” Invariably, the students said, “No. What? A person was wearing a gorilla suit?” When I heard this, I thought to myself, “Wow! Really? They didn’t notice? I bet I would pick up on the person in the gorilla suit. After all, I’m a highly sensitive person and notice things people miss.” 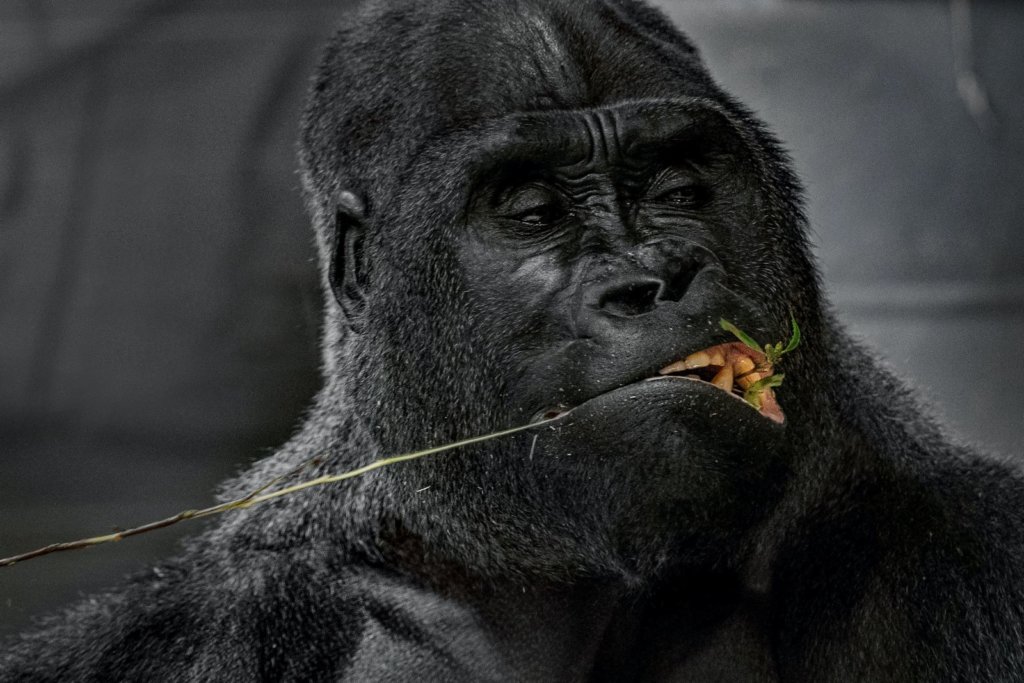 You would think a gorilla is easy to spot! Photo by Patrice Audet on Unsplash

Dr. Santos also mentioned when people are pressed for time, they are more likely to have inattentional blindness. In other words, rushing causes us to stop noticing small details. Well, on Friday night, I was rushing and received a telephone call from a friend named Michael. I have six Michaels in my contact list and texted the most recent Michael that showed up in my text conversations and said, “I got your message, I’ll call you in an hour.” I called him in an hour, he didn’t answer, and I noticed his outgoing voicemail recording had changed.

It was only after my friend said, “Hey, did you mean to call a different Michael?” that I put it together. D’oh! Called the wrong one! Here I was thinking I’m immune to inattentional blindness and it turns out, no, I am not. I zeroed in on the name “Michael” and blocked out the last name. The experience reminded me that I am one among many. Yes, I often fall into the outlier category, but that doesn’t mean I’m better than anyone else and, yet, that’s exactly what I started thinking on Friday before calling the wrong “Michael.”

Maintaining a mental balance for me means recognizing I’m human, I make mistakes. It means adopting an attitude of humility, or freedom from pride and arrogance. When I looked up the origin of the word “humility,” I found it stems from the Church Latin word humilis, which literally translates as “on the ground.” Also, part of the word humility’s etymology is other words that mean “Earth.” I like that. Being humble means keeping my feet on the ground, staying present here on Earth, and recognizing I’m no better and no worse than anyone else. In other words, I am also likely to miss a person wearing a gorilla suit.

Previous: Both Can Be True

Next: A Modern-Day David vs. Goliath Tale