Dancing Around the Nucleus

I’ve been hearing about this concept for many years so it’s easy for me to gloss over it, but thinking about how we all have the same core, allows me to connect even deeper with others because inside we are the same, and knowingly or unknowingly, we are moving together. Some people are moving closer to the Supreme hub like the Dalai Lama or others like him that carry a universal outlook. 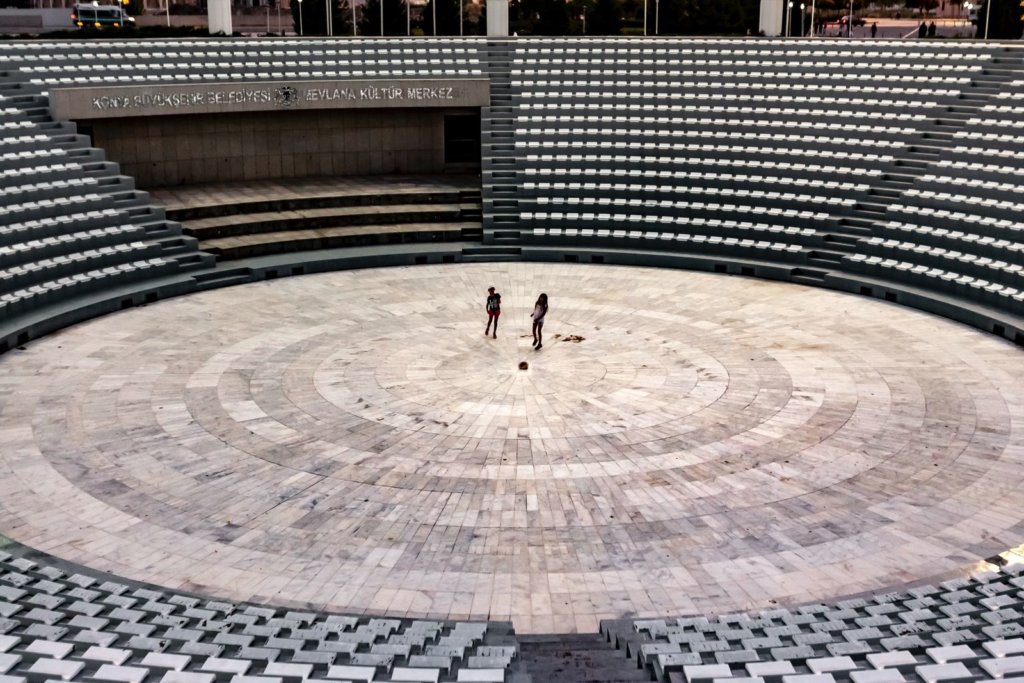 We are all dancing around a nucleus. Photo by Hulki Okan Tabak on Unsplash

People who espouse ideas about oneness, connection, and moving beyond the boundaries of our identities are getting closer to the Cosmic nucleus. They aren’t necessarily joined just yet, but they’re getting closer! And that’s what my spiritual teacher says we should all do.

The speed with which this happens varies, and some people move further away from the nucleus, but no one can move beyond its scope. Even the most terrible person, even the most despised people are still circling the nucleus. They may be at the periphery, but they still have the same nucleus, and that means I can recognize those people, too, are a part of my universal family. They, too, are on a spiritual journey with me and that means I can soften my heart toward them. Because we are all connected at the core.

Previous: How Do You Know What’s Real or True?

Next: Why I Care About How Billionaires Spend Their Money