The Importance of a Proper Goodbye

A little more than a year ago, I wrote a post called “Plants and People Need Pruning.” It was about letting go of relationships and recognizing it’s really hard for me. Part of the reason it’s hard is that all too often I don’t get a proper goodbye. The people that mattered to me – friends, partners, potential partners – just stopped talking to me. They were in my life one day and gone the next. Sometimes it wasn’t so dramatic. Sometimes they pulled a “slow fade” – gradually our communication became less and less until it disappeared altogether.

Some of my friends, especially the ones from college, I speak to on a less frequent basis because we live in different time zones, but I still consider them my friends. I understand relationships have ebbs and flows so this post isn’t about them, but rather the other relationships that are well and truly dead. Almost all of those relationships never received a proper goodbye.

When Gwyneth Paltrow and Chris Martin touted their conscious uncoupling, the public mocked them mercilessly. It sounded like a hokey thing made up by celebrities. So much ire and derision were spewed in their direction that Paltrow said, “The intensity of the response saw me bury my head in the sand deeper than I ever had in my very public life.” I suspect that’s because many people are uncomfortable with goodbyes and don’t know how to do them because it’s awkward or challenging. I understand. But push past that discomfort because a conscious uncoupling, or whatever you want to call it, can be a tremendous gift you give to yourself and someone else. 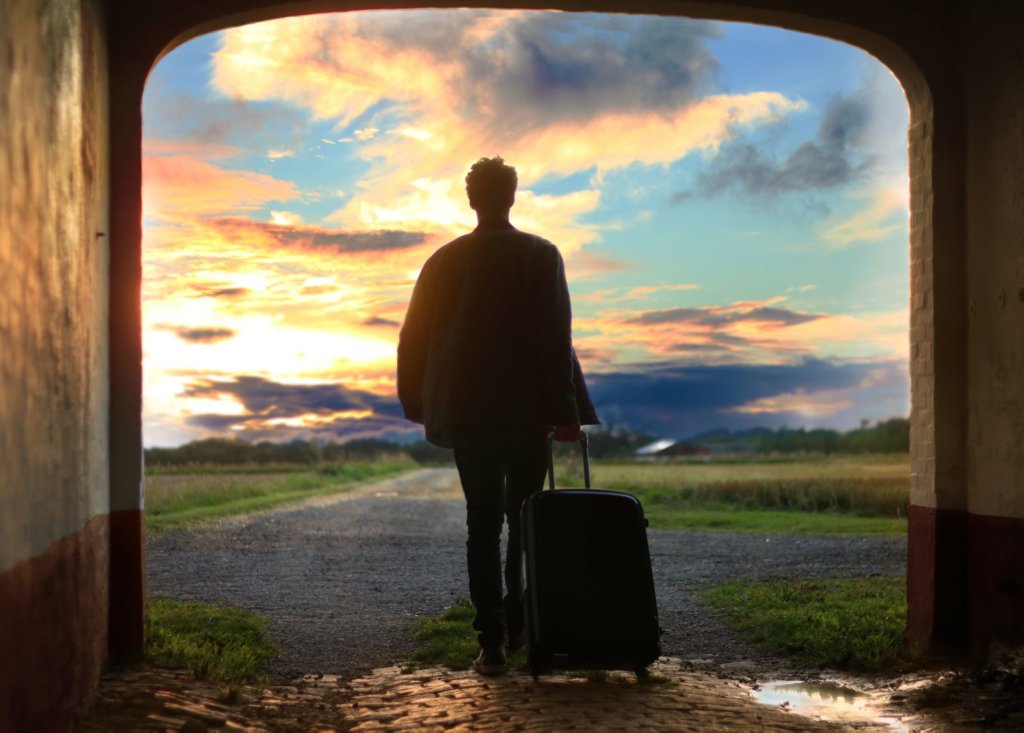 To say goodbye means to open to a new journey. Photo by Mantas Hesthaven on Unsplash

On Thursday, I said goodbye to my therapist/coach of eight years. This is a man I spoke with nearly every week. He knows everything about me and has seen me through soooo much. I’m not the same person I was as a result of our work together. However, I reached a point where I outgrew the need to see him every week. Instead of saying, “OK, bye, good luck with your life,” we had a termination session.

I told him all the things I appreciated about our time together, how I changed, what I will miss, and more. He did the same for me. I cried, a lot, but when we said goodbye, I didn’t feel an intense ache in my chest like I normally do. I didn’t feel hurt or wounded. I wasn’t left wondering if I matter to him or if he knows he matters to me. There were no question marks because we expressed it all. We honored our relationship and that’s exactly what I’ve been longing for all these years. It was healing to finally, FINALLY have a proper goodbye.

My spiritual teacher says, “A 5-year-old child is transformed in due course into a 15-year-old boy. In 10 years, the child becomes a boy. Thereafter, you will never be able to find the body of the 5-year-old child. So, the child’s body has certainly died.” He then goes on to mention the boy growing into a man, and then hitting middle age, then old age, until he finally dies and says, “The rest of the changes we do not call death; but in fact, all the changes qualify as death.”

If all changes qualify as death, why not hold little funerals for them? Why not grieve for them and give them proper homage and respect like we would for a no-longer-in-a-physical-body death? You might find that’s exactly what you need. I know I did.