The Cycle of Luck

I keep thinking about the cycle of luck. If you take a snapshot of an event, it might initially seem like bad luck. But if you widen your lens, so to speak, that unlucky event can become lucky.

Some weeks later, an army marched into the village and conscripted every able-bodied young man they found. Seeing the farmer’s son with his broken leg, they exempted him. Was it good luck or bad luck? Who knows! 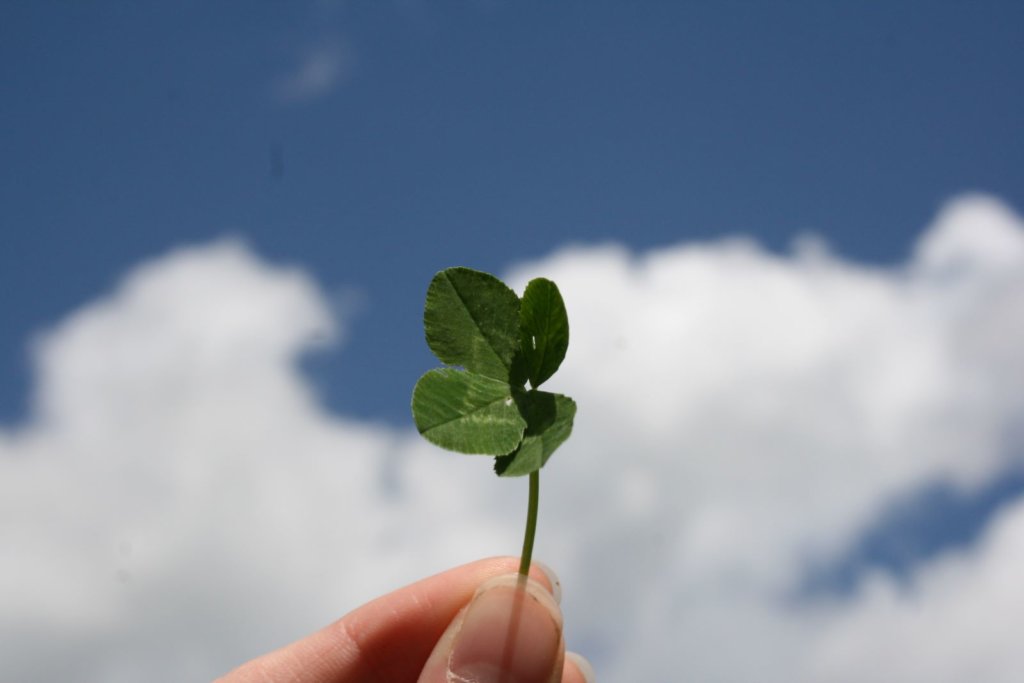 Lucky, unlucky, who knows? Photo by Barbara Krysztofiak on Unsplash

I’m experiencing a bit of this bad luck-good luck cycle myself. About a year ago, I was in a car accident. I didn’t need to go to the hospital so it wasn’t major in that sense, but I was in acute pain for months, and then when the swelling in my neck, back, and shoulders subsided I needed physical therapy to regain range of motion and help build strength. I wouldn’t call being in a car accident “lucky.” I don’t think anyone would. But as a result of the car accident, I reached a personal injury settlement with the driver’s insurance company for thousands of dollars. With that money I was able to wipe out some of my debt so was the car accident a good thing?

At this snapshot in time, something good came from the bad, but what will I say another year from now? Unclear, but that’s my point. Life is filled with ceaseless ups and downs. We want to freeze time, to only experience “good” things but “good” things can turn into “bad” things. That dream job you landed? It’s so stressful it starts to affect your health and your relationships. The beautiful home you purchased? Infested with termites. Nothing is static, nothing stays the same, including luck.

According to my spiritual philosophy, the Sanskrit word for the universe is jagat, and jagat comes from the root verb meaning “to move.” My spiritual teacher says, “Here in the universe, nothing is stationary, nothing is fixed. Everything moves; that’s why this universe is called jagat. Movement is its dharma; movement is its innate characteristic.”

Nothing is permanent. Nothing lasts forever. Not good luck. Not bad luck. When I remember that, bad luck becomes easier to bear and good luck becomes more precious.

Previous: Getting Comfortable with Transitions

Next: The Grace of Being a Newcomer