One Race: The Human Race

Fyi, this is also a podcast.

The other day I entered into a discussion with a facebook friend about “Black Lives Matter” and “All lives matter.” His point was that all lives matter and that we should focus on unity, not division. He then proceeded to quote our spiritual teacher who said, “There is only one race in the entire world, and the name of that race is the human race. We are bound together with the same breast milk of mother Earth, and the same sun and moon are our common companions.”

I get where he and others are coming from. We all have the same needs. We all want respect, we all want to be valued. I think most of us are saying in one form or another, “What about me?” so when one group is highlighted or given more attention, the reaction of others is to say, “Yeah, but what about me?” I understand. But my question for the people who are chanting, “Unity, unity,” is how exactly do you propose we become unified? How exactly would you like us to become one human race? 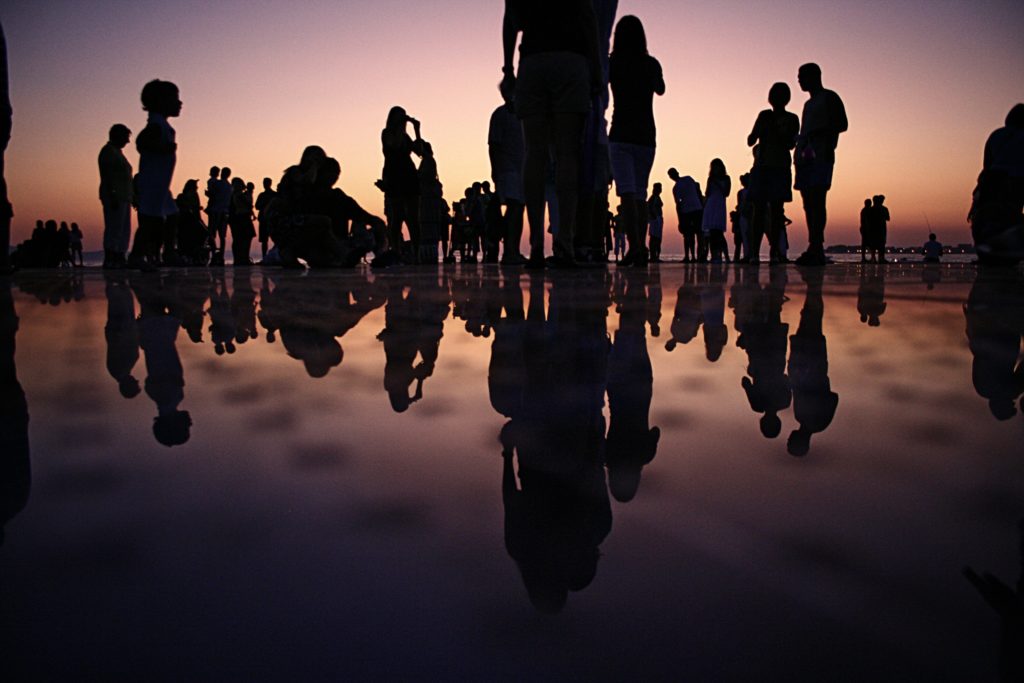 There is only one race.

I think of unity like a marriage. When both people are committed to working on themselves, to treating each other well, the marriage is great. However, when one person is abusing the other, it’s not so great. It seems to me the people advocating for unity are requesting minorities stay in a loveless, abusive marriage. I understand vows were made, but how is staying married helping anybody? Just because you’re committed to each other doesn’t mean the abuse will stop. The abuse only stops when one person says, “Enough. No more.” That to me is what’s happening with “Black Lives Matter.” Black people in this country are finally saying, “Enough. No more.”

A recent article in the Washington Post by Stacey Patton sums this up nicely. Patton said:

“Talk of unity, reconciliation, and restoring trust is a diversion from the raw, ugly, excruciatingly painful work of addressing the systemic racism that is tearing our nation apart. In their rush to avoid the real work in favor of a kumbaya fantasy comfort zone, they refuse to confront history and the truth about the present moment.

[W]hat the message of unity winds up doing is blaming communities of color for failing to assimilate, rather than acknowledging that the very fabric of this nation is built upon a diabolical, calculated, and constantly evolving system of racism.”

Far from leading to a divisive, destructive place, I see rooting out racism as the first step toward real unity. Toward identifying with only one race: the human race. I thought about citing statistics of how black people are unfairly targeted as evidence of the abuse taking place, but from my perspective it’s unnecessary because what the Black Lives Matter people are advocating will help us all, no matter what color we are. Asking for more accountability and transparency from the police can only benefit all of us. Yeah, it may be seemingly divisive right now to focus on black people but I think it’s more important to look at the big picture. Where are we heading? What is this leading toward? From my perspective, it’s leading toward one human society where we can say, “All lives matter,” and it rings true not only in rhetoric but in practice.

Next: Why Discernment is Crucial