The Beauty in the Climate Tragedy

What with the recent Climate Strike, Greta Thunberg’s speech at the UN, and the news in general, climate change has been on my mind. Jonathan Franzen wrote an article recently about a new kind of climate change denialism, which is denying how bad things will likely get. He says, “The climate apocalypse is coming. To prepare for it, we need to admit that we can’t prevent it.”

Franzen’s essay elicited a lot of ire for multiple reasons. Climate scientists refuted his claims of doom and gloom, and others pointed out the sexism and racism in giving a novelist room to write about climate change as opposed to others who are experts in the field. As for me, I’m teetering on the edge of doom and gloom. I’m thrilled about the passion we’re seeing from youth especially. I’m excited that friends of mine are becoming vegan or vegetarian. It’s incredible to see all the changes people are making. And at the same time, we’re already experiencing the effects of climate change. 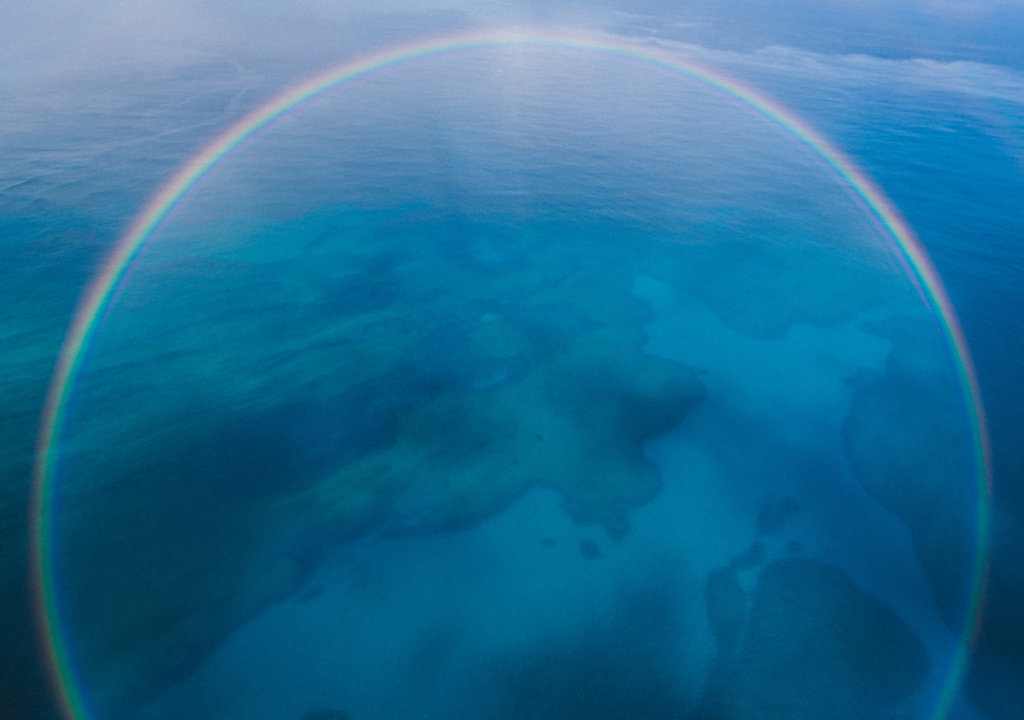 Could some beauty come from all this? Photo by Jakob Owens on Unsplash

That’s not news to most people, but I’m repeating it now because there is a sense of loss, of mourning. The world is different now than it was 10 years ago. We’re undergoing another mass extinction. Am I crying about it? Yes I am. And at the same time a different perspective is arising.

I think about how dinosaurs used to roam this Earth and then became extinct. Their extinction paved the way for me, for us. Could the same be true for climate change? Please don’t misunderstand, I’m not saying we should move full steam ahead and kill everything because by doing so a new creature will appear. Nor am I saying people should continue to feed every greedy impulse and use up all the planet’s natural resources. But what I am wondering is perhaps whether good can come from doom. That the changes we’re experiencing on the planet are real and terrible; that many people will die and suffer, and maybe we’ll move into a new era. One that’s more thoughtful, more equitable, more cooperative because we’ve learned we literally cannot live any other way.

My spiritual teacher has said in passing that eventually blue eyes will become extinct. As someone with blue-green eyes that gives me a pang, and it demonstrates to me extinction is built into existence. Eventually maybe everything goes extinct. I don’t want to speed the process along by any means, but it has me wonder about the divine intelligence at play. What if I could mourn the planet, fight like hell to save it, and at the same time believe something beautiful could rise from the rubble? Even saying that right now, I feel more hope and less fear, and that’s a great place for me to be.

Previous: Stronger than We Seem