Tuning to a Certain Pitch

I’ve woken up most mornings this week with swollen eyelids. On Friday I received two job rejections. My unemployment money runs out in a couple of months. I mention all this to set the scene — I’m not feeling all that peaceful, and in fact “anxious” is a better description. Maybe even a little panicked. How is this all going to work out?

When I called a friend and gave him the lowdown, he told me a story about a spiritual master who got caught in a rope while pulling water up from a well. The master stayed stuck for hours until a disciple came by and freed him. The disciple said, “You seemed so relaxed. Were you in pain?” The master replied, “I was in pain, it hurt a lot, but I also felt at peace.” 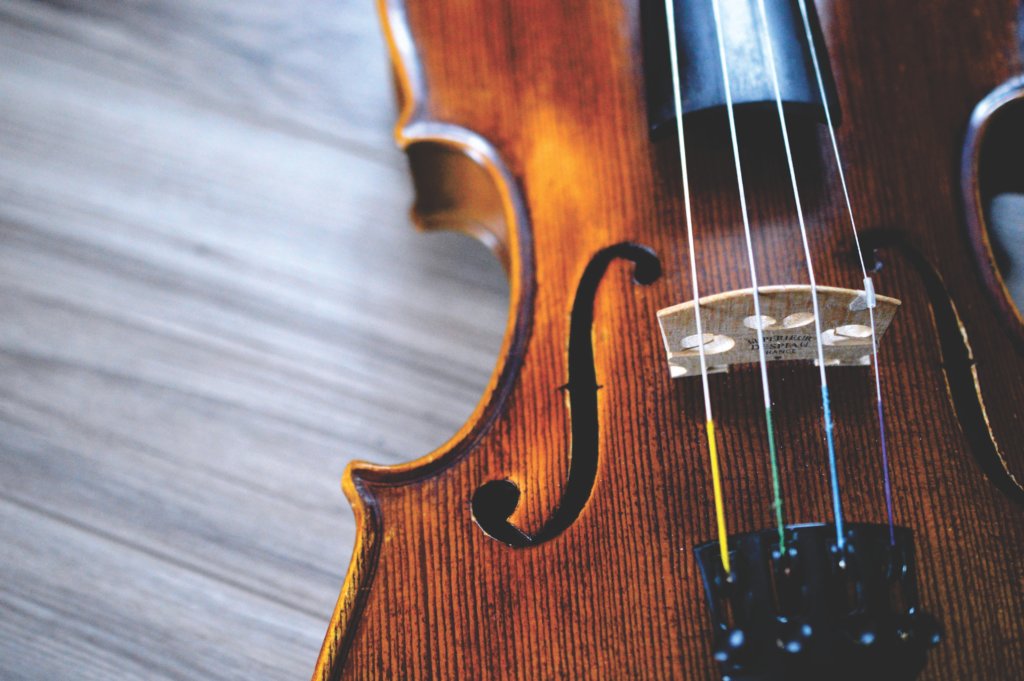 This picture will make more sense once you keep reading. Photo by Providence Doucet on Unsplash

I spent 20 minutes googling that story and can’t find it so my telling of it is not very adept. What stuck with me though is the moral of the story: that I can still feel at peace in the pain and in the struggle. What does that even mean? I’m not sure but I think it comes down to acceptance, which leads me to a quote I found while searching for the rope story.

Sufi teacher Hazrat Inayat Khan said, “Tagore says: ‘When the string of the violin was being tuned it felt the pain of being stretched, but once it was tuned then it knew why it was stretched.’ So it is with the human soul. While the soul goes through pain, torture, and trouble it thinks it would have been much better if it had gone through life without it. But once it reaches the culmination of it, then, when it looks back, it begins to realize why all this was meant: it was only meant to tune the soul to a certain pitch.”

Before I interviewed for the jobs that ultimately rejected me, I felt peace because I said to myself, “If I’m not employed yet it’s because I’m not meant to be. There’s more learning or healing or something I need to go through that wouldn’t be possible with a job.” When I say that even now I feel better. I don’t know why I’m struggling so much right now. I don’t know why things aren’t looking the way I want them to, but what I do know is one day I’ll look back and understand everything. I’ll see how my soul was being tuned to a certain pitch, but in the meantime, I’m still being stretched.

Previous: The Pairing of Joy and Sorrow

Next: The Unfolding of Me (and You)