The Unfolding of Me (and You)

A friend of mine shared a quote recently that keeps kicking around in my brain. In the book Journey of the Universe, Brian Swimme and Mary Evelyn Pope write:

We are the universe reflecting on itself. We think we are separate, apart, autonomous beings — and we are — but at the same time, we are also the universe. We are the universe in the form of a human. I wrote about that a while ago, the notion that we’re all stardust, but my friend takes that concept a bit further. In essence, the tenet of our spiritual practice is that the universe is coming to know itself through us. 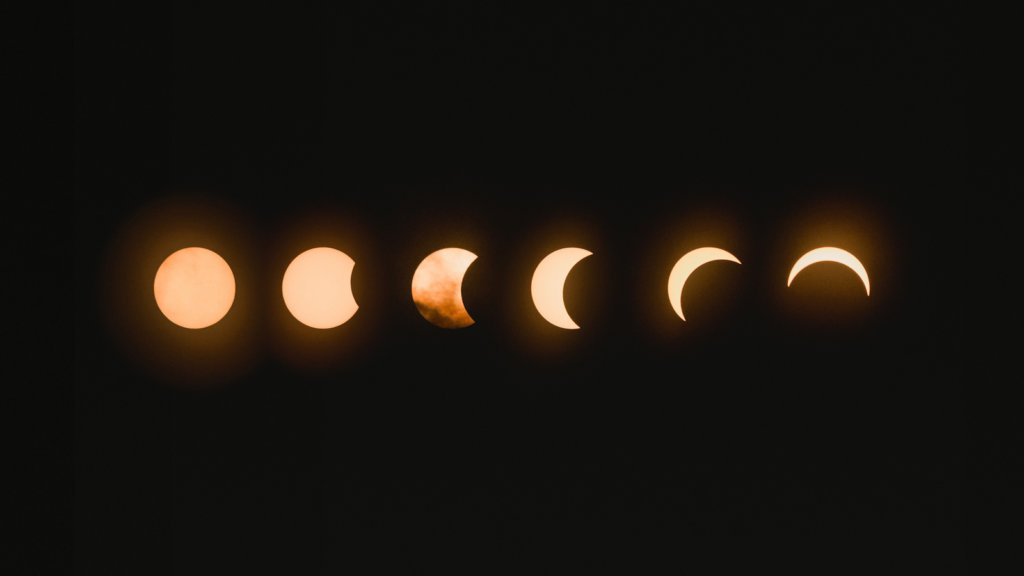 I like this picture because it’s cosmic and it shows an unfolding process. Photo by Mark Tegethoff on Unsplash

I’m not sure how to expound on that concept. It’s not easily explained and instead is more of a feeling or worldview. It’s the recognition I am me — a woman, a writer, etc. — but I am also more than me. There’s a “me” here that will live on after my death. Because I believe in reincarnation that means “I” was once a single-cell organism, then moved up the evolutionary chain to become a plant, then an animal, then a human. As a human, I have made a conscious choice to know the divine, but because I’m already made up of the universe, made up of stardust, that’s another way the universe is coming to know itself through me. I am a conduit, a channel, a vessel for the universe to express itself. We are all of us the universe but we’re wearing different costumes.

I hear frequently that “the world needs the special gift that only you have,” or that we all have our own unique genius. Usually I roll my eyes because it sounds like a trite throwaway, but when I think about the universe knowing itself through me, it takes my ego out of the equation. I’m not sure that makes a lot of sense but in essence I become aware of something bigger than me. My life becomes about more than what I want, what I don’t want, what I have, what I don’t have. My life becomes a spiritual endeavor where I’m dancing and playing with the universe as a co-conspirator. And eventually that play will lead me back to the source of all creation. In the meantime, the life I’m living is like a rose in bloom. Each petal, each experience unfolds and contributes to the rose in its entirety.

Previous: Tuning to a Certain Pitch

Next: We Still Belong