The Price of Convenience

June 21 and 22 are Amazon Prime days so I wanted to take a minute to talk about the reality of this company and capitalism in general.

Earlier this month, the New York Times came out with an article titled “The Amazon Customers Don’t See.” It’s quite long so I won’t detail the intricacies of the article but instead highlight a few aspects. First off, Amazon measures the time each employee spends off task at its warehouses, meaning every bathroom break is accounted for. If a person spends too long in the bathroom, they can be, and have been, fired.

One employee wrote on the internal feedback board, “It is very important that area managers understand that associates are more than just numbers. We are human beings. We are not tools used to make their daily/weekly goals and rates.”

However, Amazon warehouse employees are not treated like human beings, which is reflected in the company’s turnover rates. From July to October 2020 alone, Amazon hired 350,000 new workers, which is more than the population of St. Louis. Many recruits were hired through computer screening with little conversation or vetting. They only lasted a few days or weeks. Amazon’s turnover rate is roughly 150% a year, which is almost double that of the retail and logistics industries, according to the Times. 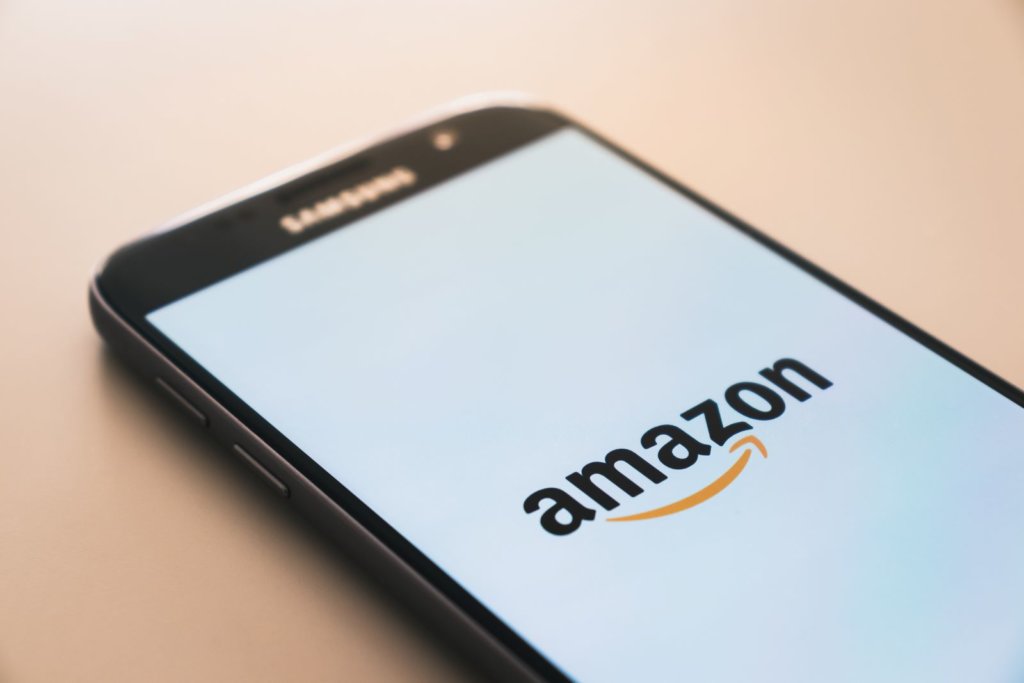 I urge you not to support this company. Photo by Christian Wiediger on Unsplash

Some more numbers for you: In 2019, the company hired more than 770,000 hourly workers, even though Amazon, including corporate staff, grew by just 150,000 that year. That means the equivalent of Amazon’s entire work force, roughly 650,000 people at the start of the year, left and were replaced that year. If Amazon is churning through its entire work force once or twice a year, it would need to have eight, nine, 10 million people apply each year, which is about 5% of the entire American work force. Five percent of the ENTIRE American work force.

The high turnover is built in to Amazon’s bones as Jeff Bezos said he didn’t want hourly workers to stick around for long because he viewed a large, disgruntled work force as a threat. Yeah, because then they might start asking for stuff like higher pay. . .

Also, let’s talk about racism. Black associates were almost 50% more likely to be fired than their White peers. In Amazon’s warehouse, more than 60% are Black or Latino whereas more than 70% of managers are White or Asian. So not only is Amazon burning through workers, it’s also perpetuating racism within its ranks.

Amazon is a prime (ha!) example of capitalism at its worst. Not only is Amazon exploitative, it plays to the worst part of our humanity – our desire for convenience no matter the cost. Bezos said people are inherently lazy and our nature as humans is to expend as little energy as possible to get what we want or need. He’s right, which is why Amazon sales exploded during the pandemic and the company continues to grow.

But again, I ask, what price are we paying for this convenience? We’re destroying the planet and treating people like machines. We’re supporting a company that appeals to our basest instincts and perpetuates what many are so actively fighting to change, i.e., racism. If you care about small businesses, workers’ rights, human rights, or the planet, you cannot actively support Amazon. And look, I know there are some products only Amazon sells – a “perfect” boycott is likely unachievable, but can you buy less from them? Even a little less? I know it’s inconvenient, but perhaps the price is worth it.

Next: What Motivates People to Change?