Our Role as Kaleidoscopes

The other week I turned in an essay for a competition and I felt vaguely guilty about it because none of the ideas were mine. Don’t get me wrong, I didn’t pass the ideas off as mine – I cited all my sources and I put quote marks around passages that someone else had written – but still. I felt like a plagiarist because I couldn’t take ownership for what I was presenting. I didn’t write about my personal experience; I wrote about ideas.

When I mentioned this to a friend, she reminded me 1.) That’s what you do in essays and 2.) There’s that saying, “There’s no such thing as an original idea. Every idea worth having has been had thousands of times already.” 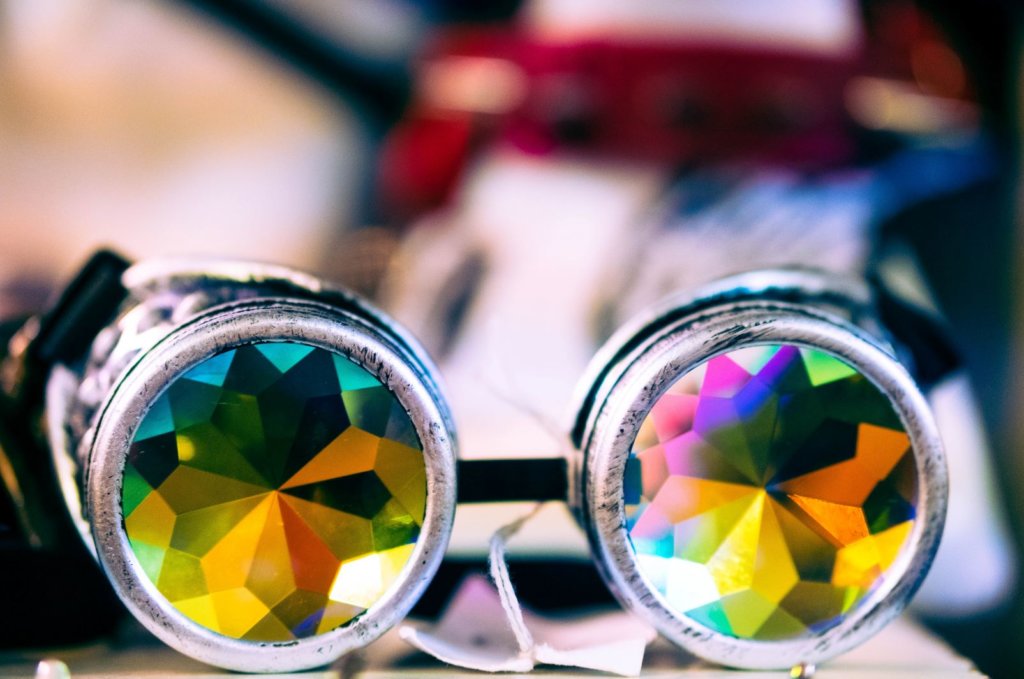 Photo by Malcolm Lightbody on Unsplash

I’m not sure I fully agree with the quote because some ideas are truly original. After all, somebody had to experiment with putting together peanut butter, pickles, and sriracha sauce to learn it’s a great combo. And at the same time, I know we’re all putting our own spin on things. It reminds me of this quote by Mark Twain who said:

“There is no such thing as a new idea. It is impossible. We simply take a lot of old ideas and put them into a sort of mental kaleidoscope. We give them a turn and they make new and curious combinations. We keep on turning and making new combinations indefinitely; but they are the same old pieces of colored glass that have been in use through all the ages.”

We’re all using the same pieces of colored glass but forming new combinations with them. That’s also in alignment with my spiritual philosophy. We say (metaphorically) God is like the moon and each of us are like mirrors, reflecting the moon. We all have the same original image, but how it shows up on each mirror is different. Some mirrors are speckled or cracked. Some mirrors are cloudy or clear. The originality, the origin, if you will, is the moon, but the way the moon is reflected in the mirror is unique.

Going back to my essay, the ideas I chose, how I formulated them, and also my writing style were all unique. That’s what I can take ownership over. My part. The kaleidoscope. But nothing else. And truthfully, maybe I can’t even take ownership over those things. My spiritual practice is one where I try to see God in everything – me, what I’m creating, what I’m using to create, the people who see the creation, etc. It’s hard because I’m a person and want to feel like something is mine. I want to point to things and say, “I did that” or “That belongs to me.” And it’s true while also false.

The falsehood becomes evident when I start tracing back to my origins. When I ask, “Who gave me this mind? This body?” then it becomes clear who or what everything really belongs to. Where does that leave me? I’m simply a kaleidoscope, making new combinations from pieces of colored glass that aren’t mine to begin with.

Previous: When the Universe Doesn’t Give You What You Want

Next: Moving with Trust