When the Universe Doesn’t Give You What You Want

Years ago I heard a saying, “If it’s meant to be, it’s up to me.” On the one hand, I appreciate the sentiment because it underscores the necessity of hard work and effort. On the other hand, I think the saying plays too much into the mindset that if only you keep trying, you’ll get what you want. Frankly, that’s not always true.

A close friend reflected to me she’s been actively dating for years and has yet to meet her life partner. What do you notice hearing that? Is your first response, “What’s wrong with her?” Congratulations: You’ve bought into the narrative that each of us in charge of our lives and in complete control of what happens to us. There’s nothing wrong with my friend, or others like her because frankly I know several women who are in her same situation. They’ve gone to therapy, they’ve worked on their attachment style, they put themselves out there, and still they’re single.

The reality is if your will isn’t synced up with the universe’s will, what you want won’t happen. My spiritual teacher says that “whatever happens in this universe of ours is nothing but an expression of Cosmic desire or Cosmic will … when a human desire and His desire coincide, then only does the human desire become fruitful, otherwise it is a sure failure.” 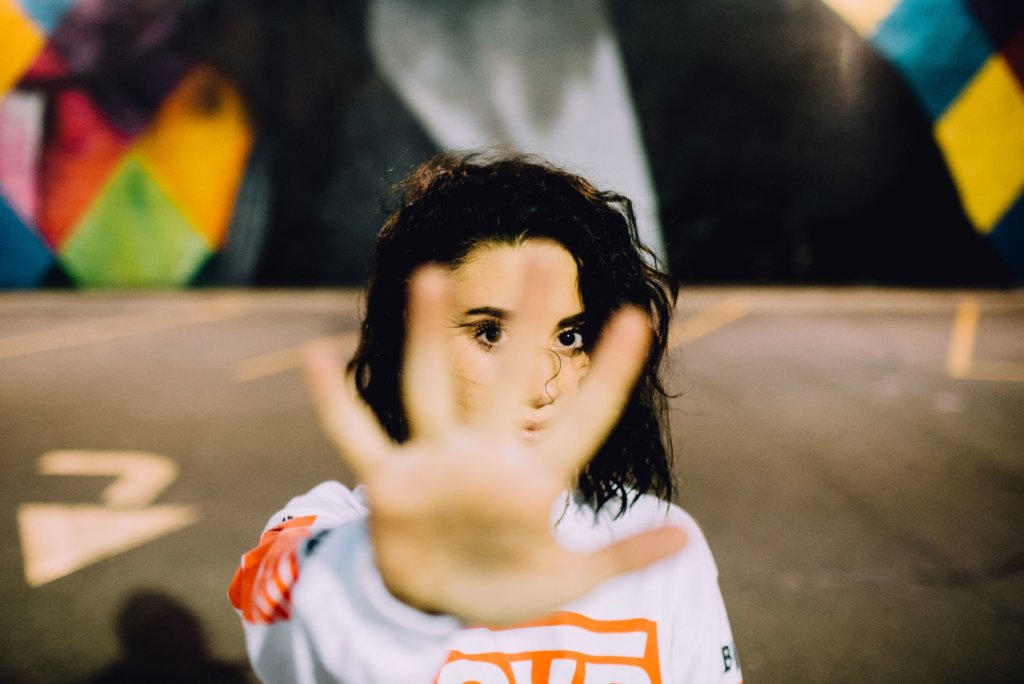 Sometimes the universe says, “No.” Photo by Isaiah Rustad on Unsplash.

I’m not advocating that we all sit on our butts and become passive participants in our lives. Instead, what I’m proposing is we take the shame out of our dreams because sometimes you don’t have what you want through no fault of your own. Sometimes you don’t have what you want because it’s not time yet or it’s not in your best interest or there’s something better waiting for you. Ultimately it comes down to syncing our will with the Cosmic will and we don’t usually know when, how, or why that happens.

Previous: What Motivates People to Change?

Next: Our Role as Kaleidoscopes