I watched a viral video of a woman in California arguing why her kids shouldn’t be required to wear a mask to school. She told the school board they don’t have the authority to make that decision, and she cited the Declaration of Independence, the Constitution, and for some reason, the Federalist Papers.

My first response was to mock her, tell her what an idiot she is, why she’s wrong, etc. As we’ve seen though, fighting fire with fire only results in a conflagration. I kept mulling over the video and stumbled upon a passage from my spiritual teacher that softened me and offered some perspective on the situation. He said, “Everyone longs for liberation because bondage is not conducive to happiness …. all long for some kind of liberation – some in terms of freedom of action, some in terms of freedom on the intellectual level.” 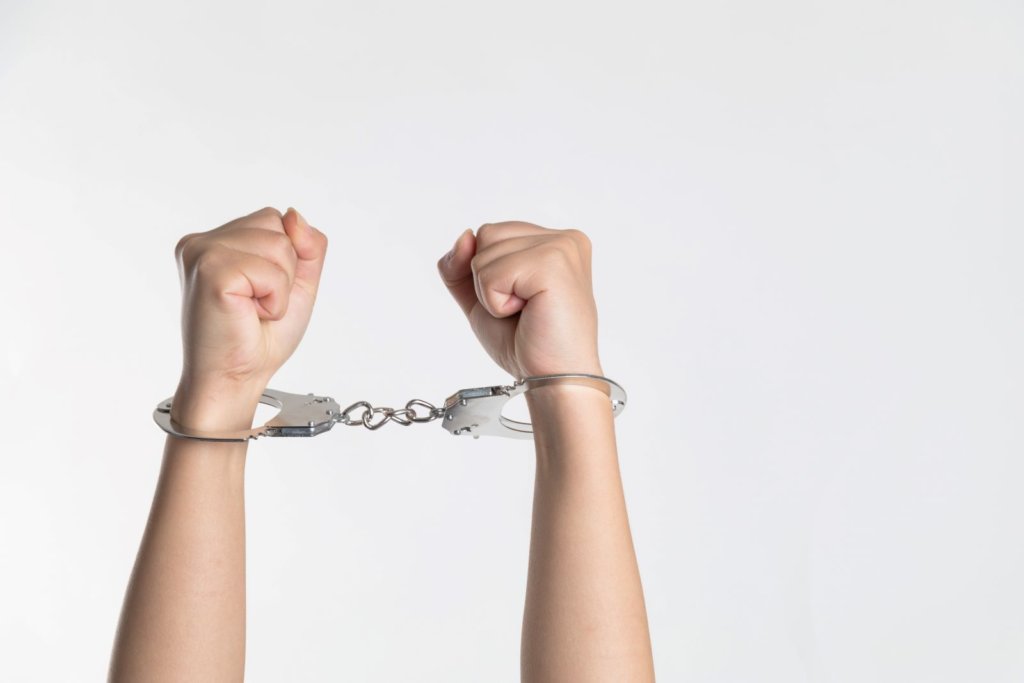 No one wants to be in bondage. Photo by niu niu on Unsplash

We are all longing for liberation. We all want to escape from chains whether literal or metaphorical, and now when I think about the video, I start to wonder if maybe that’s what’s going on for this woman too. She doesn’t want someone else to tell her what to do or what her kids should do. She wants freedom but it’s coming out skewed. What I mean is, we as a society are brushing up against the confines of freedom in the physical and mental spheres. People want more and more freedom but the physical world imposes limits. You can’t have unlimited freedom on the earthly plane. You just can’t. But we still long for that so some people are taking that energy and ranting about wearing masks. I think what people are actually longing for is liberation from the bondage of being human.

According to my spiritual philosophy, every living being is on a journey from crudeness to subtlety. Every living being evolves over time to become more and more complex in all ways until finally that microcosmic entity becomes one with the macrocosmic entity. In other words, the source of all things. That’s what we’re all doing here. We’re constantly evolving physically, mentally, emotionally, and spiritually until one day we’re no longer even human. Watching this woman yell about freedom of choice, I now see her soul is yelling about a different sort of freedom. A thirst for freedom that will never be quenched on the physical plane and instead can only be satisfied on the spiritual one.

To quote my spiritual teacher again, he says, “There is in the living being a thirst for limitlessness. It is not possible for limited objects to quench one’s thirst. Brahma is the only limitless entity, and so establishment in Brahma’s bearing alone puts an end to all thirsts or cravings …. [A]nd so knowingly or unknowingly, human beings are indeed running after limitlessness.”

Previous: Seeing Things as They Really Are

Next: A Life Lesson from a Dead-End Street