What’s the Point of Life?

This weekend a friend told me his friends are getting into cryptocurrency so they can make a lot of money. My response was, “So they can do what? Retire early and satisfy every pleasure they have? Or build a rocket ship into space while there are people literally starving to death?”

I mean, I understand the impulse. Our society lauds the accumulation of wealth. When Jeff Bezos launched into space, morning shows allocated 212 minutes to discussing it. In contrast, they spent 267 minutes for all of 2020 discussing the climate crisis even though the climate crisis is a far bigger story that impacts the entire world. In the U.S. anyway, we treat money like it’s the most important thing, as if being wealthy is the greatest accomplishment of a person’s life. We see this not only in media coverage, but also in how wealthy people are allowed to become richer. We aren’t taxing the rich to fund things like schools, roads, bridges, healthcare, or anything that would benefit the many. No. Instead we’re letting people accumulate wealth unchecked so they can visit space for 10 minutes on the backs of people who are working in inhumane conditions.

I’m not someone who thinks money is the root of all evil. I don’t think we should go back to a time of bartering for all our needs. Money makes life more comfortable, absolutely, and being poor is one of the hardest, most stressful situations a person can find themselves in. But why are some people allowed to make millions in one day while others are working multiple jobs just to cover all their expenses? And furthermore, what’s the point of making so much money you can buy a private island? 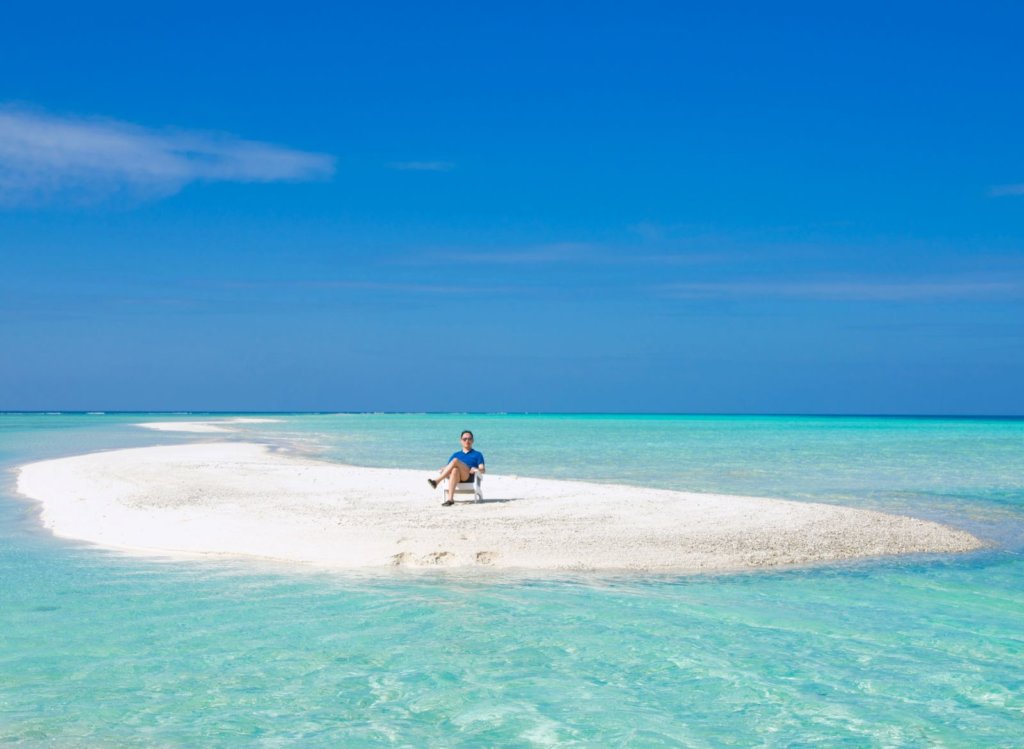 The point of life is NOT to buy a private island. Photo by Sam Deng on Unsplash

“A mind, driven by many psychic [desires] is the prisoner of innumerable predicaments. In such a condition, the human mind becomes extroversial, multi-directional, weak, and static. It is propelled by the principle of selfish pleasure, which leads it down the path of counter-evolution. … As people have to satisfy their unrestrained psychic [desires] with limited objects of wealth, they often create interpersonal and inter-group conflicts. The collective psychology arising from many objectified human minds gives rise to social inequality, economic exploitation, political repression, religious bigotry, cultural perversion, and the all-round degradation of the individual and society. Crude psychic [desires] cause the degeneration of individual and collective mind, and thus bring about the downfall of the society.”

I’d say we’re seeing that now. Society certainly seems to be moving in a downward direction in many regards. So what’s the point of life if it’s not to get as much wealth as possible and satisfy every selfish pleasure that enters your brain? Take it from someone who is rich and famous, Jim Carrey, who said, “I hope everybody could get rich and famous and will have everything they ever dreamed of, so they will know that it’s not the answer.”

The answer instead is to eradicate all inequalities and contribute to society in such a way that we’re supporting each other, taking care of each other. The answer is to live in this world, to ensure everyone has their basic needs met, but also recognize there’s more to being alive than material gain. Ultimately what we’re seeking is infinite pleasure, infinite happiness, and that only comes from something that is also infinite: communing with the loving consciousness that pervades this universe.

I dream of a world where we understand despite what much of society tells us, the point of life is not to get rich and famous. A world where we realize satisfying every selfish pleasure only leads to our downfall and the downfall of society. A world where we appreciate material goods, but also recognize ultimately life is more enjoyable if we serve society and commune with spirit.

Tagged as: money, prout, quote, rocket, what’s the goal of life, what’s the point of life

Next: Valuing Artists and Writers