I love a good Hero’s Journey as much as the next person. If you’re unfamiliar with the concept, it’s a common story arc found in movies like Star Wars, The Matrix, and Lord of the Rings where the hero goes on an adventure, is victorious in a decisive crisis, and comes home changed or transformed. The hero can also be female, as we see in The Hunger Games.

However, despite swapping out a male character for a female one, the hero’s journey is not the same as the heroine’s journey, meaning it doesn’t address the psycho-spiritual journey for many women. (I’ll also add in here it’s likely the hero’s journey doesn’t work well for some men either.) Joseph Campbell popularized the Hero’s Journey in 1949 with men in mind and said “Women don’t need to make the journey. In the whole mythological journey, the woman is there. All she has to do is realize that she’s the place that people are trying to get to.”

Um, thanks Joe. I mean, on the one hand I get that he’s pointing toward wholeness and encouraging men to embrace the more feminine aspects of themselves, but on the other hand, what about us ladies?!? For women, there’s the Heroine’s Journey, developed by Maureen Murdock. If the Hero’s Journey is about ascending a mountaintop, the Heroine’s Journey is about descending to the underworld. When a friend said that to me recently, my response was, “Yeeeesssssssss,” because that’s EXACTLY my experience. All of my demons have been internal. All of my personal development work has been about confronting my own shadow and reclaiming wholeness. 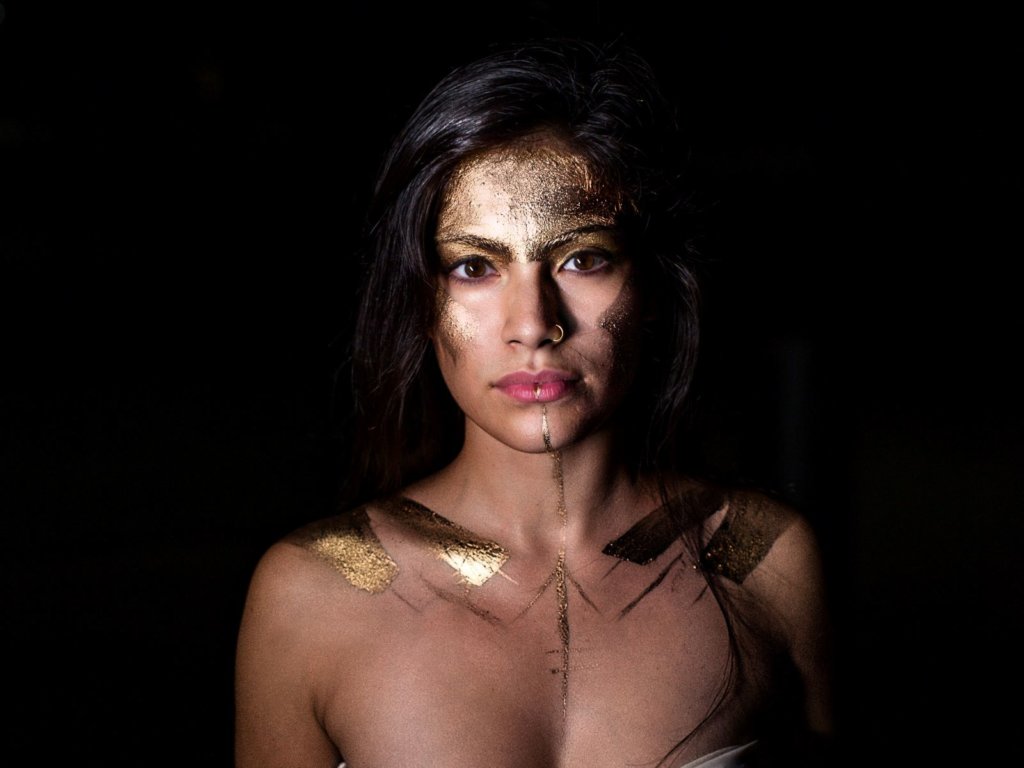 For some people, they undertake the heroine’s journey. Photo by ActionVance on Unsplash

Part of confronting the shadow comes from interacting with other people of course. I’m not saying the Heroine’s Journey takes place in a locked room. We see this in two popular movies that follow the Heroine’s Journey arc: Pixar’s Brave and the first Wonder Woman movie. I remember when I watched both those movies for the first time how touched I felt afterward. They impacted me in a deep way and I could see myself reflected in the characters that I couldn’t as much when watching the original Star Wars, for instance.

What makes the Heroine’s Journey different? Instead of ending the story after successfully conquering ogres and dragons, the heroine becomes disillusioned and realizes she feels unfulfilled. Something is missing in her life and she falls into despair because of it. She yearns to reconnect with her whole self – the feminine, soft side and the wounded masculine – and integrates the two. After doing so, she interacts with the world beyond binaries and understands complexity.

This is forever what I’m working on and in fact is a part of the spiritual journey as well as the journey society is taking. My spiritual teacher says, “Until recently there was a defective idea in all the corners and amongst all the groups of people on the Earth, that males are blessed beings, and not females. In your family life, you know, you feel that the parents cannot have any sense of disparity in their mind regarding their sons and daughters. Both are equally important; both are equally loving. I said my sons and my daughters are just like two hands of mine. They are just like the wings of a bird. A bird having one wing cannot fly.”

My teacher is speaking specifically about the role of women in society – women need to be respected and treated just as well as men – but I think the concept also applies within a person as well. We are like birds and can’t fly properly if one wing is more dominant than another. The Heroine’s Journey is one mechanism that supports our return to wholeness and one that I’m now embracing.

I dream of a world where we realize the Hero’s Journey is not everyone’s journey. A world where we understand the alternative, the Heroine’s Journey, could help us become more whole. A world where we integrate all aspects of ourselves – masculine and feminine – in order to fly freely through the world like the beautiful birds we are.