Oftentimes when I hear about terrible news events – fires in Europe, flooding in the U.S., mass shootings, etc. – life feels like too much. There are too many things wrong with the world and how are we possibly going to fix them all? It’s overwhelming to contemplate and easy to fall into despair and cynicism. I see a lot of that online: “We’re all screwed! The world is going to end!” I get it. I’m tempted to fall into that place myself, but then I remember something Rabbi Tarfon, who lived almost 2,000 (!) years ago said: “It is not your duty to finish the work, but neither are you at liberty to abandon it.”

A more poetic way to phrase that courtesy of Rabbi Tirzah Firestone is, “You are not expected to complete the task of repairing the world. But neither are you allowed to put it down.” We’re not here to fix every problem, tackle every big issue. We can’t. It’s impossible. What we’re facing is too vast, but what we can do is be one part of the human relay race.

Have you seen that track event where one runner has a baton and then they pass it to the next person? That’s what I think humanity is like. We’re each carrying a baton that we give to the person ahead of us. We do that over and over again until eventually, humanity is in a different place than it was before. But if we don’t hold up our end of the bargain, if we don’t run with our baton, how can anything change? 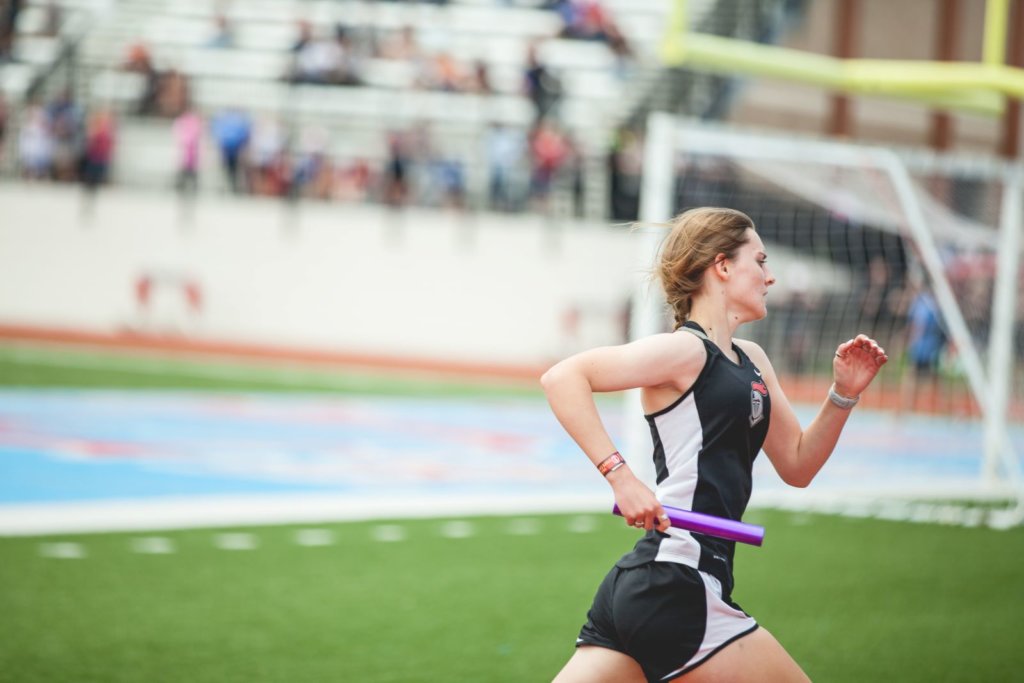 We are each carrying a baton, passing it forward. Photo by Zach Lucero on Unsplash

I’m reminded of a quote from my spiritual teacher who says, “There are some people who are pessimistic. They say that the society around us is very bleak … Pessimists say this because they have never made any detailed study of human history, nor do they care to. Had they done so, they would certainly be optimistic, because if they had looked carefully at the symptoms of pause, they would have realized that significant preparations were being made for the subsequent phase of speed. So under no circumstances should human beings be pessimistic. That is why I am always an incorrigible optimist, because I know that optimism is life.”

I’m not Pollyanna over here, I know what’s happening in the world and I know it’s incredibly challenging. But I also recognize it’s my duty as someone who is alive right now to not put down the task of repairing the world. What that means for me is different than what it means for you, but we are all here for a reason. We are all alive at this time in this life not merely to take up space but to play a role in this great drama.

Hafiz said it so beautifully in the poem “The Place Where You Are Now” that I’m going to quote a portion of:

“This place where you are right now
God circled on a map for you.

Wherever your eyes and arms and heart can move
Against the earth and the sky,

The Beloved has bowed there –

Our Beloved has bowed there knowing
You were coming.”

I dream of a world where we recognize we aren’t going to solve all the world’s problems ourselves. Instead, we are only one part of the solution like a human relay race. A world where we maintain optimism in the face of extreme difficulties because we’ve studied human history. A world where we understand we all play a part in repairing the world.

Next: Opportunity Will Beat Down Your Door