You Can’t Please Everyone

I’m working on a novel about a 32-year-old woman who is deeply insecure but tries to mask it with false bravado. She second-guesses every move but tries to hype herself up by saying, “Go me!” and “I got this,” nearly every chance she gets. When I show small snippets of the novel to a writing group consisting primarily of women around my age, the feedback is positive. They’ve told me it’s highly relatable, either for themselves or because it reminds them of their friends. One woman commented this is the sort of book she’d stay up late reading.

However, when I show small snippets of the novel to a writing group consisting primarily of women around 30 years older than me, the feedback is negative. They compliment the writing itself and praise my strong voice, but hate the character. They say she’s self-indulgent and unlikeable. Same character, different audience.

The novel is very much a work in progress. I haven’t even completed the first draft so I’ll change 10,000 things from now and when I deem it ready for the world so who knows how people will respond at that point? Yet, regardless of the changes I make, the experience reminds me you can’t please everyone all the time and it’s not worth it to try. What strikes a chord with one person will be disharmonious to another. Also, depending on the age and stage of life, the same person will no longer like the thing they once enjoyed! 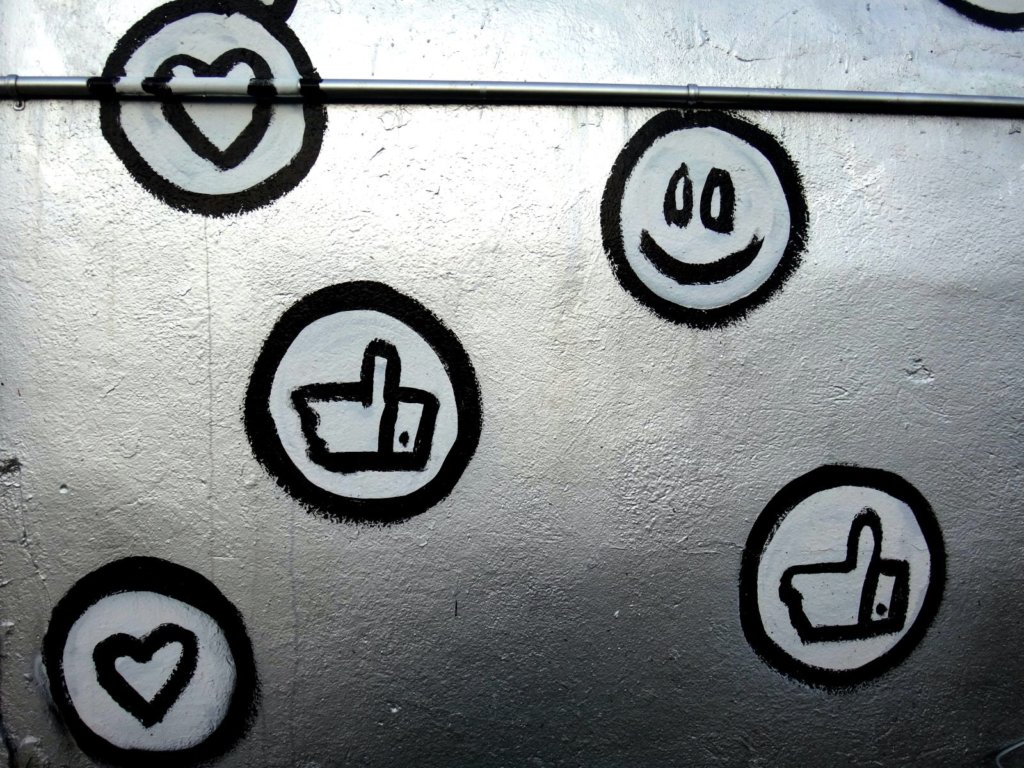 This happened to me on Saturday night. I went to San Francisco for a play and walked just two blocks from where I used to live near Union Square. It’s a neighborhood filled with hustle and bustle. There are about a million people milling about. Cars are honking, people are chatting, and restaurants are buzzing. When I was 23, I loved Union Square. I wanted to be in the thick of things. My feeling was, “Take me to where the action is!” But now at 38, I don’t want to be where the action is. I want the antithesis of Union Square: a house with a yard on a quiet street.

A friend asked me if there’s anything I miss about living there and I do. I miss the public transportation. I could catch numerous buses and multiple train lines easily whereas now my options are more limited. I miss that part but nothing else. I have zero desire to live in Union Square again but for me at 23, it was a dream come true. People change and their tastes change. Because of that, it’s impossible to please everyone. In marketing, they say if you try to appeal to everyone, you’ll appeal to no one. That’s because your product will become so diluted and bland, no one will be interested.

This principle of “you can’t please everyone” doesn’t only apply to art and commerce. It also applies to life. At this time of year, people are pulled in many different directions. They feel pressured to go to all of the holiday parties, visit their families for 10 days, buy gifts for everyone on their list. They get stretched too thin because they’re worried about displeasing their boss, their family, their friends. But here’s the thing: Someone will always be displeased. It’s just not possible to be everything to everyone and if you try, you’ll wind up burned out and resentful.

The more I recognize someone, or rather many someones, won’t like me, my art, my blog, my behavior, or heck, the way I style my hair, the better off I am because it’s inevitable. It’s not bad or wrong, it’s just a fact of life. It’s probably for this reason you’ve seen the overused quote wrongly attributed to Oscar Wilde that says, “Be yourself. Everyone else is already taken.”

Previous: The Enduring Myth of the Alpha Male

Next: The Value of Humanity with the Rise of AI