As we enter this new year, I keep thinking about envy. Not the way I normally do in that my chest burns with the emotion, aching to have what someone else does. Instead, I’m thinking about something my former therapist told me, “Someone out there envies you.”

When he first said that to me, I balked. “What?!? My platonic relationships are great, but don’t most people think that? Who complains that their friends are awful? Other than those relationships, how could anyone possibly envy me? I’m not wildly successful, I don’t have a boatload of money, I’m single, and I don’t even live in a large apartment! What is there to envy?!?”

The reason I said that is I was doing exactly what neuroscientists recommend you don’t do to feel happy – comparing up, or in other words, comparing yourself to people who are better off than you are. How did researchers come to this conclusion about comparing up and down? They studied a cohort that’s rife with competition and comparison: Olympic medalists. One study of the 1992 Summer Olympics found bronze medalists tend to be happier than silver medalists because bronze medalists think about how close they were to finishing without a medal at all. However, the silver medalists think about how close they were to winning the gold. 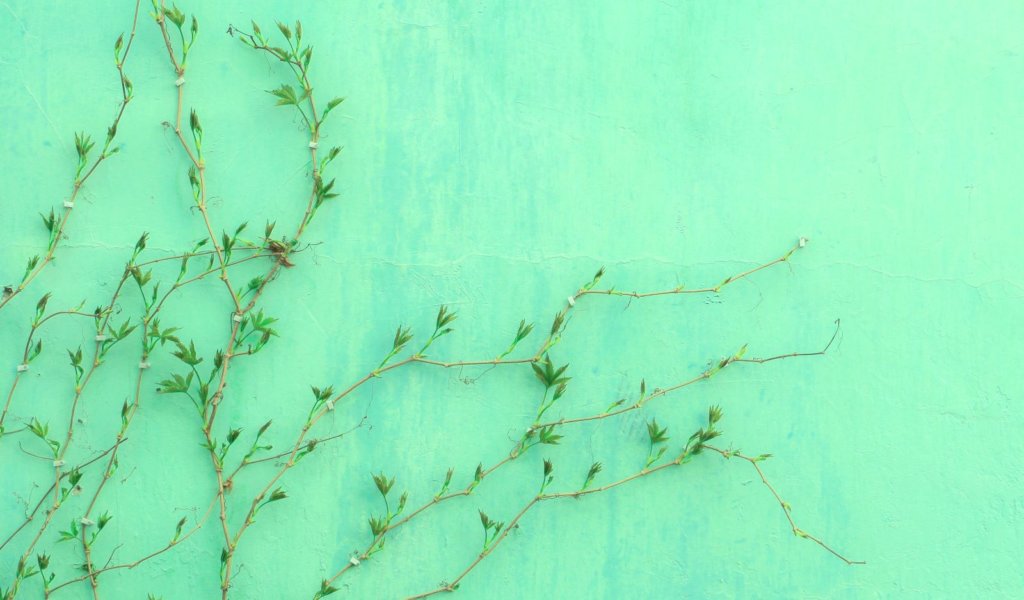 I tried to capture an image that was green with envy. Here’s what I landed on. Photo by Runze Shi on Unsplash

The researchers didn’t just ask people how they felt after the fact, they studied facial expressions and we saw real-time evidence of this disappointment with McKayla Maroney and her now-famous pout. In 2012, she was a crowd-favorite gymnast, expected to win the gold for her individual event. Instead, she made a mistake that caused her to miss the gold medal by one-hundredth of a point. She won the silver and disappointment was written all over her face.

It makes sense of course, but thinking this way, of what could have been and isn’t, what you missed out on, etc. is deadly, literally. Another study found silver medalists’ life expectancy is less than that of gold and bronze medalists and it’s posited this is due to the perceived dissatisfactory competition outcomes. These medalists were so upset about missing the gold, their lives became shorter. Yikes. So what’s the solution here? Compare down, and also maybe broaden your perspective.

I received a dose of perspective a few days ago. A woman whose career I’ve envied for a while isn’t doing so great personally. She got divorced and moved out of the home she bought with her spouse. When I heard the news, I felt pity. Instead of wishing I had this woman’s life, I felt grateful that I don’t. Yeah, her career success would be great, but I don’t want to experience what she does. Furthermore, to bring it back to my earlier comment, my relationships are healthy and fulfilling. I take it for granted that I love and am loved, but not everyone experiences that. In other words, I’m feeling the contentment my spiritual teacher advocates.

He says santośa, or contentment, means a state of proper ease. “Contentment is not at all possible if the individual is running after carnal pleasures like a beast. As a result of extroversial analysis, the objects of enjoyment go on increasing both in number and abstraction and that is why one’s mental flow never gets any rest. Under such circumstances how can one attain perfect peace of mind?”

They can’t, which is why contentment is so crucial. Santośa is not about being satisfied with the crumbs of life. It’s not appropriate to tell someone who is near-starved to be grateful for eating every three days. Everyone has a right to a full and respectful life, and at the same time, there’s something to remembering what we do have and realizing someone out there envies us.

I dream of a world where we spend more time practicing gratitude for what we do have instead of lamenting what we don’t. A world where we recognize if we saw the inner workings of other people’s lives, we wouldn’t want to trade places with them. A world where we practice contentment and compare ourselves to people who have less than us, not more.

Previous: A Culture of Love and Justice

Next: How Does Change Stick?