My apartment building is up for sale. Suffice to say, I’m freaking out about it because I’m worried I’ll have to move. To be clear, the building hasn’t been sold yet, there’s no evidence to support my anxiety, but it’s here nonetheless. It’s here because finding a place to live has proved challenging for me. I’ve moved 31 times in 33 years. From 2012 to 2015, I moved on average every three months. Something always forced me out – my landlady’s dog biting me and drawing blood, bad neighbors, an inhospitable landlady, etc. It’s always been something out of my control so my current situation is resurrecting a lot of trauma because this, too, is out of my control.

I spoke with a friend on Friday and she reminded me that even if I bought a house, something could happen like a wildfire or flooding. Those are real scenarios as we’ve all seen. There’s no absolute certainty, no guaranteed safety, and for an anxious person, that’s the last thing I want to contemplate. My friend and my therapist remind me real safety comes from the ability to respond to a situation. To pivot as necessary. Safety means rolling with the punches. 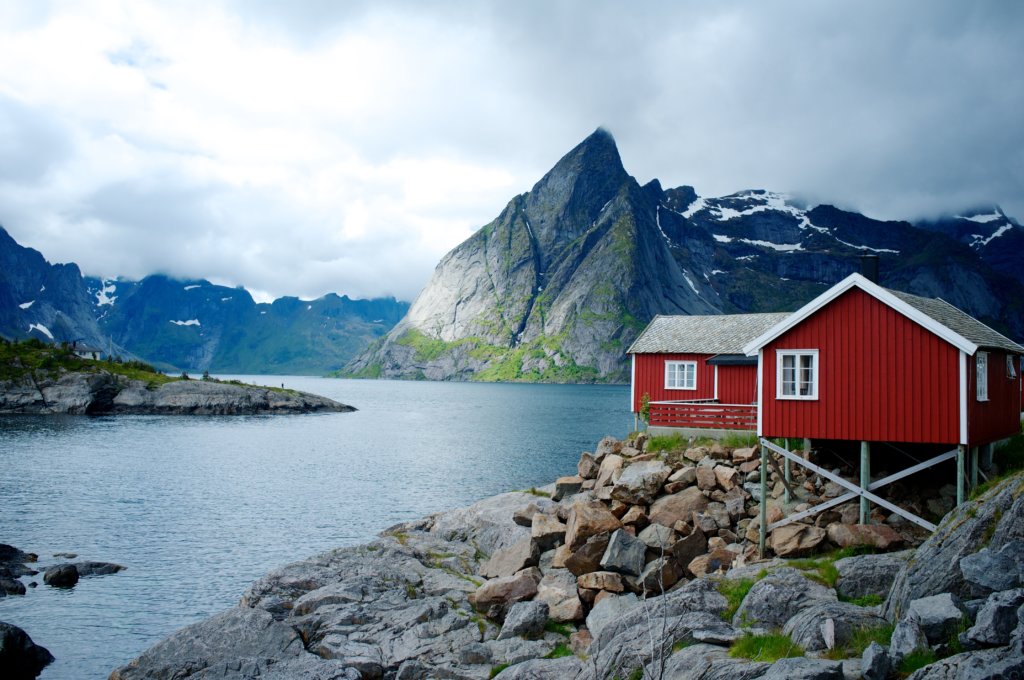 Not my house but I like the mix of something steadfast with a home. Photo by Seth kane on Unsplash.

Right now I’d rather not roll with the punches, thank you very much. Right now I’d like to hide away under the covers and withdraw from the world. I don’t particularly want to write this blogpost either but I am because this is what I do, I write. I also know there are many people who feel similarly – maybe not about housing, but about something else.

Where do I go from here? From here, I fall back on my spiritual practices, where I always go. According to my spiritual philosophy there is an unchanging, absolute, eternal entity. Some people call that entity God or Cosmic Consciousness or Source or the Universe. The name doesn’t matter so much. My meditation is an effort to move ever closer to that unchanging, absolute, eternal entity and then to merge with it. One of the names for this practice in Sanskrit is Iishvara prańidhána. Iishvara means controller of the universe and prańidhána means to adopt something as a shelter. Therefore, Iishvara prańidhána means to adopt the controller of the universe as a shelter. It means to take refuge in the controller of the universe. That sounds academic, I know, but in essence it means to align myself with the divine.

What does that mean about my fear surrounding housing? It means one way to deal with the fear is to put myself in the Cosmic flow, to allow myself to be sheltered by something bigger than me. To accept the protection of my higher power with the nuance that bad things happen and good things happen and through it all I have a permanent, unwavering shelter.

Next: Kith and Kin