I’m sick right now so I can’t guarantee the eloquence of this post, but I wanted to write something anyway because I feel passionately about this topic. I’m observing a few things going on in the world right now. Tension is high. People are pissed, rightly so, at all the injustice running rampant. I’m not a sexual assault survivor, but I was also affected by the Ford-Kavanaugh hearing. To listen to so many horrible stories from people and to witness some of the reactions to them didn’t make me feel good. Everyone wants to feel seen, heard, and respected and when we’re not, it’s painful.

I also notice people in power are pissed too. Again, one only has to look at Kavanaugh’s testimony to see that. He didn’t show up to the hearing contrite. He showed up belligerent, denying all accusations. The New Yorker ran an opinion piece declaring the Ford-Kavanaugh hearing will be remembered as a “grotesque display of patriarchal resentment.” 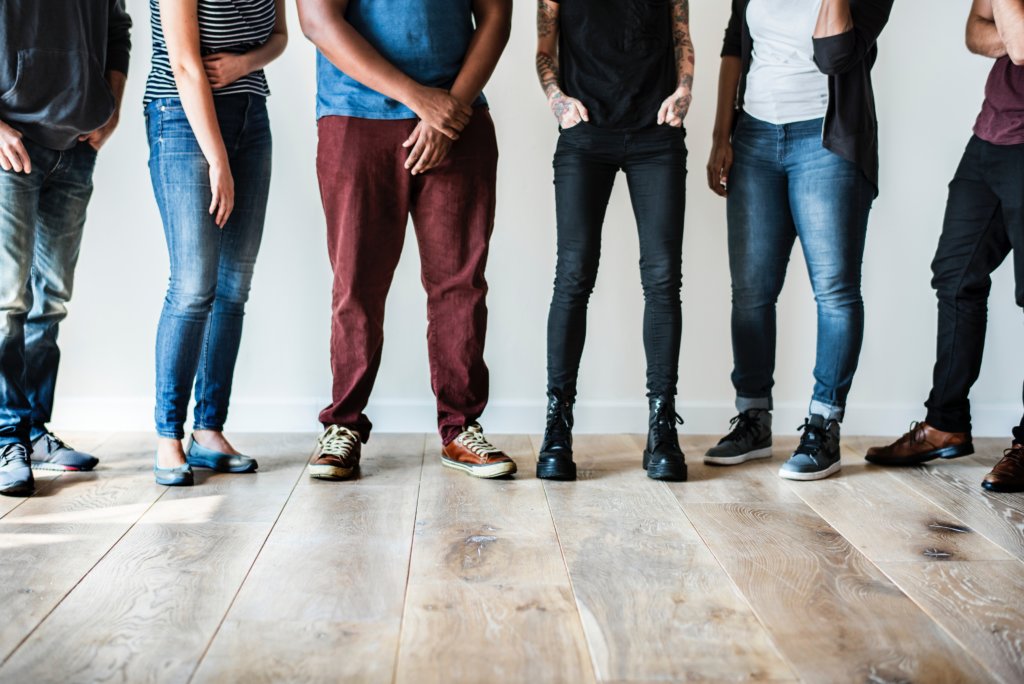 We are one big family. Photo by rawpixel on Unsplash

These are the times we’re living in. From an astrological perspective, there’s a whole lot of “othering” going on, as in separating from others, erecting boundaries, and dehumanizing people. Astrology is not causal, it’s instead like a map, and in this instance, we as a society are demonstrating the disintegrated version of the Saturn:Pluto transit. Othering is not limited to sexism, its showing up everywhere. It shows up in the treatment of people of color, in immigrants, of the LGBTQIA community. Anyone who doesn’t fall into the majority is subjected to “othering.” What’s interesting for me to notice though is even those who are privileged and in the majority are not immune to being “othered.” I read an exchange on facebook where a white man posted something he thought was supportive of the #metoo movement and a woman blasted him for it because she thought otherwise. She said instead his post played into patriarchy, that he is part of the problem, that he’s another privileged white dude perpetuating the disempowerment of women.

I get where people are coming from and at the same time I’m reminded of a quote someone shared on facebook that struck me as relevant for the times we’re living in: “If you don’t heal what hurt you, you’ll bleed all over the person who didn’t cut you.” Yep. Lots of bleeding right now. Lots of hurt people walking around. We are all taking out our pain on each other.

What is the solution here? The solution I think is three-fold: One, to heal what hurt us, whatever that looks like. Two, I think it’s important to practice empathy, to understand the perspective of all our siblings. We don’t all have the same experiences, but we all have the same needs. There is more that binds us than divides us. Lastly, as philosopher P.R. Sarkar writes in his book, The Liberation of Intellect: Neohumanism, “You will have to carry the collectivity with you, because the collectivity is yours. The collectivity is not outside you – your future is inseparably connected with the collective fortune. You must take the entire collectivity with you and move toward the sweetest radiance of the new crimson dawn, beyond the veil of the darkest night.”

We are a collective, moving together. We are a universal family sharing the resources of this planet. We are like a garden filled with numerous flowers, but ultimately all a part of the same garden. Like flowers, on the surface we have different petals, different leaves. Some of us require more water and some of us require less, but we are all flowers. We all require care and attention and I truly believe we can make it so.

Next: Watch Time versus Calendar Time