Let It Be Great

My body is still stiff and sore from the car accident I was in recently. I can’t turn my neck all the way and it hurts when something as lightweight as my purse presses against my trapezius. Because all human beings have an inherent negativity bias, it would be easy for me to focus on the bad instead of the good, the terrible instead of the great.

I do think it’s important to let things be terrible without trying to fix, change, or solve them, but a personal practice for me is also seeing where things are great. Even within my own body, there are places that are peaceful, that are at ease. It’s part of the reason I love my Network Spinal Analysis chiropractor so much. With traditional chiropractors, you tell them, “My neck hurts,” and they go to that pain point to crack your neck and put it back into alignment so the pain stops. Network Spinal Analysis chiropractors, however, do something different.

They briefly and very gently touch a point on your body that’s peaceful. They go to the place of ease rather than pain. They seek to emphasize peace and grounding so that your own body amplifies that energy and heals itself. For instance, they may touch a point on my sacrum and doing so causes a deep breath that sends energy and movement to a point on my neck that hurts. Both exist within my body. I can choose to engage in “all or nothing” thinking and say, “I’m in pain today,” or I can say, “Parts of me are in pain today and other parts feel fine.” 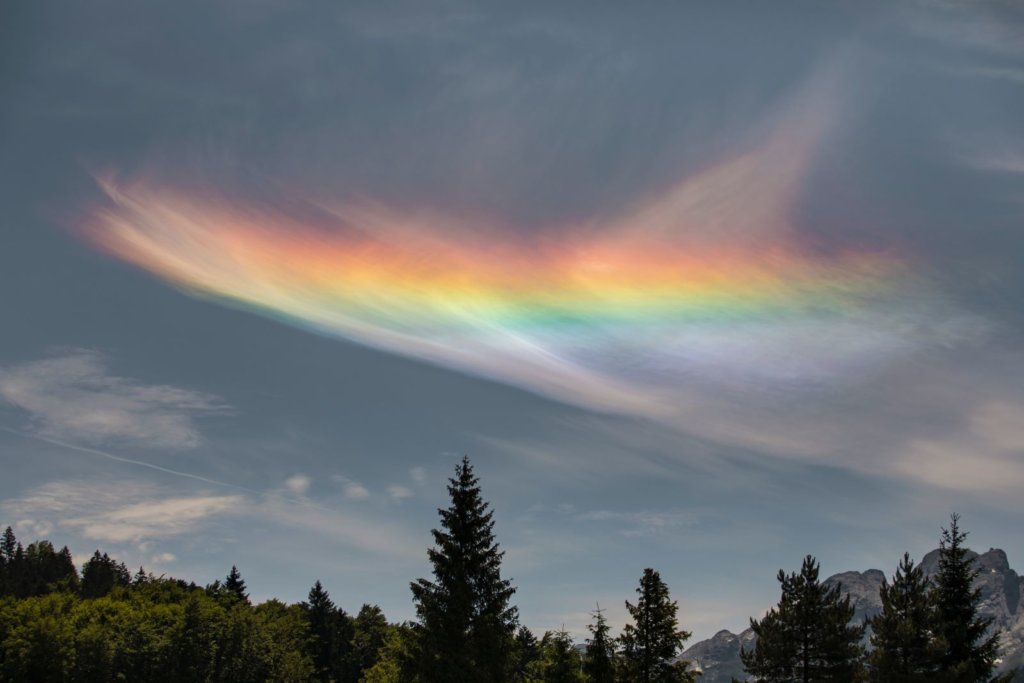 This picture is dark AND light. It’s both at the same time. Photo by Stephen Leonardi on Unsplash

Similarly, with my novel, when I think of the piece overall, I’m quick to tell you it’s terrible, complete garbage. Except, that’s not the full picture. Parts of the novel are terrible and need to be reworked, absolutely. But there are also parts that are great. There are lines that make me laugh like this one, “After exhausting the safe topics, like complaining about work, the weather, and other news events, the table would inevitably fall silent and still like the Bay Area during Burning Man week.”

I’ve read that line numerous times, but it still makes me chuckle. So no, the novel isn’t absolutely terrible. It has some gems within it. Why don’t I focus on that?

The reality is there will always be an invitation to the fear and negativity party, but I can choose to decline. I can choose to say, “I won’t be attending.” Furthermore, I can center myself by aligning with a higher power. My spiritual teacher says over and over again if a person takes shelter in the Supreme, they need not be afraid of anything in this world. That the divine is “more courageous than the most courageous, and braver than the bravest. Those who take shelter in [the divine] are therefore bound to acquire these qualities: courage, bravery, chivalry, and so on. Once endowed with such qualities, what is there to fear?”

That’s the perspective I want to live from and that means for today, I’m choosing to view the world as mostly safe, people as mostly good, and my body as mostly fine. In other words, I’m letting things be great.

Previous: Let It Be Terrible

Next: The Power of Pause