The Power of Pause

Sometimes I think the expression, “Don’t just do something, sit there,” was made for me. I’m not prone to inertia and people often describe me as “tenacious” and “hard-working.” That’s true, and it means I have trouble with the reverse: giving up.

I don’t know when to let go, not only of people and relationships, but also situations. It’s confusing because the message society sends over and over again is, “Don’t give up! Keep going!” Except, that’s not working for me. To give a small example, I’ve queried 55 literary agents since February 2020 for a romantic comedy I wrote and thus far, every single one of them has said, “No.” I’m still waiting to hear back from three agents, but I don’t feel all that hopeful. At the moment, I don’t have the energy to keep pursuing an agent for this book.

Instead of telling me, “Try harder!” my therapist recommended I take a break and let myself feel what arises when I do so, which is disappointment. He says it’s important for all human beings to deal with disappointment, to cry, and not keep trying to “fix” whatever is causing the disappointment. After shedding those tears, then perhaps there will be a new energy, a brainstorm for approaching the issue differently. Regardless, compulsive trying only results in frustration for me. That makes sense when you consider the five Buddha families, also called the five wisdom energies, which are Buddha, Vajra, Ratna, Padma, and Karma. 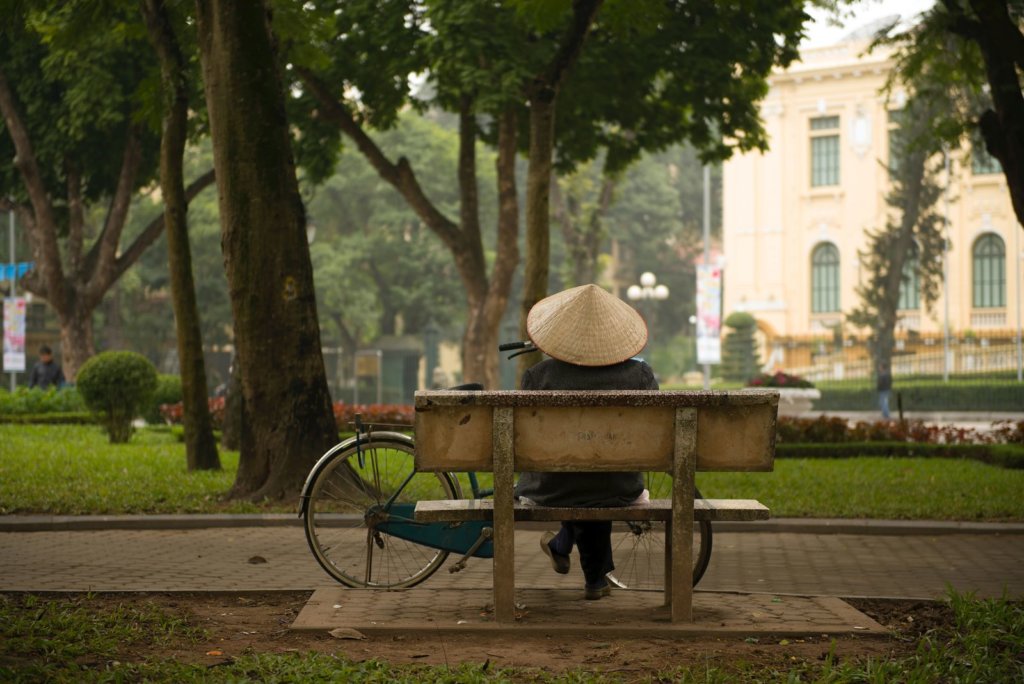 There’s power in pausing. Photo by Lukasz Saczek on Unsplash

Each person has a predominant Buddha family with strengths and weaknesses. For instance, Vajra family people have an aptitude for mental clarity and the ability to correct any distortions. They are scientific, logical. But when they are encumbered, when their energy is bound up, they can become angry, judgmental, and critical.

All of the Buddha families speak to me, but the one I align with the most is the Karma family. Karma family people are hard-workers, they know how to get things done. When their energy is encumbered, they become envious, comparing themselves with others and finding themselves lacking. (Did you laugh upon hearing that? I know I did because the description is so apt.) The meditation for a Karma family person is to be in the flow, to think about the wind picking up a sail so that it moves with ease, not force. In other words, the practice for people like me is to take inspired action, not compulsive action.

I’ll admit, that’s so freaking hard because my compulsive doer is strong, but taking inspired action seems to be the message I’m receiving over and over again. The universe seems to keep telling me, “Pause, my dear. Just pause.” This is also in alignment with my spiritual philosophy because my teacher says, “[M]ovement through speed and pause is an essential factor for each and every animate or inanimate object. Wherever there is existential factor there must be this pulsation. An entity acquires strength and stamina during the pause phase, and emanates vibration during the speed period. There cannot, however, be any absolute speed or absolute pause in the created world.”

In other words, I’m paused now but it won’t be permanent. I just have to wait for wind in my sails.

Previous: Let It Be Great

Next: Just as Normal